Abandoned By His Parents, Gay Valedictorian Defies All Odds 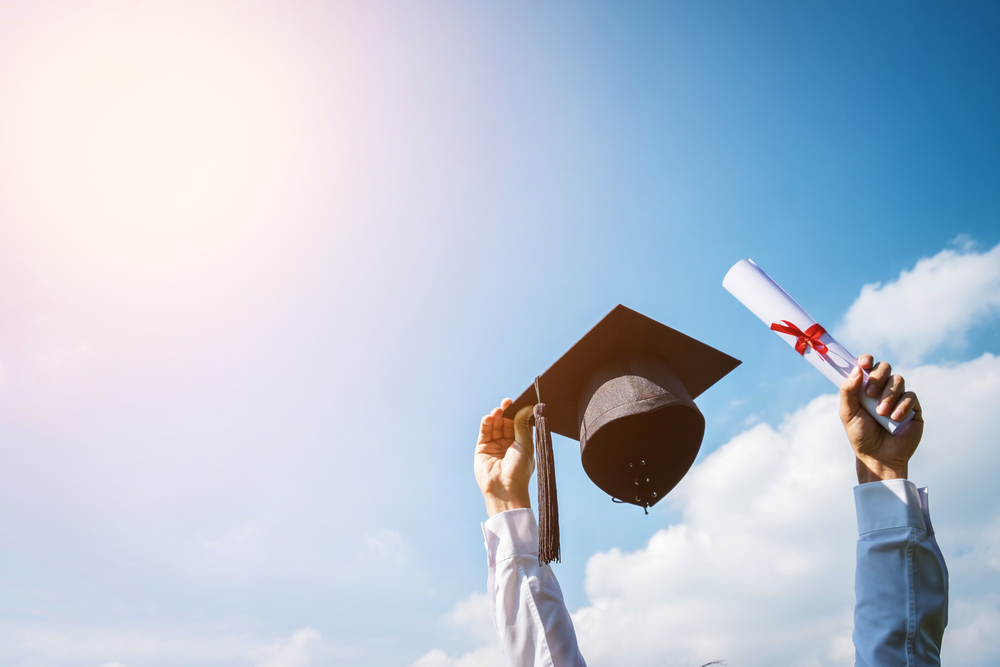 Seth Owen graduated high school with a fist full of honors cords, a 4.61 GPA, the lofty title of valedictorian, and an acceptance letter to an Ivy-league school. He also graduated without a home. In February, just a few months before commencement, his parents gave him a choice: attend their church or move out. The problem with that? Owen’s family church had already expelled him for being gay.

Owen, who grew up with his conservative Southern Baptist parents, was outed to them when he was a sophomore and his father searched through his phone. He tried to keep the peace, attending conversion therapy at their insistence for some time.

“It was clear that their intent was for me to walk out of therapy straight,” he said of the “therapist” they chose for him. He was lucky, in that the program went no further than encouraging him to take part in “stereotypical masculine tasks.” Conversion therapy is notorious for going to abusive lengths to discourage same-sex attraction, and is currently banned in several states for being cruel to minors.

Finishing his senior year couch-surfing among his friends, Owen feared for his path to college—a lifelong goal of his. Georgetown University wanted over $20,000 a year, and due to his parent’s financial situation, he was ineligible for more aid, despite the fact they were contributing nothing. When the teenager’s teachers heard about this, however, they set out to make sure he had what he needed.

Jane Martin, Owen’s biology teacher, set up a GoFundMe page to raise tuition money for the boy. In a week, donors had offered up over $50,000, enough to see him comfortably through his first two years of school.

“We know that he’s not the type of person to always say, ‘I need help.’ He tries to be very solution-oriented and deal with things on his own,” said Martin about Owen. “We just got to the point where we came together and said, ‘This is something where we need to take the lead, and make sure that he gets what he needs”