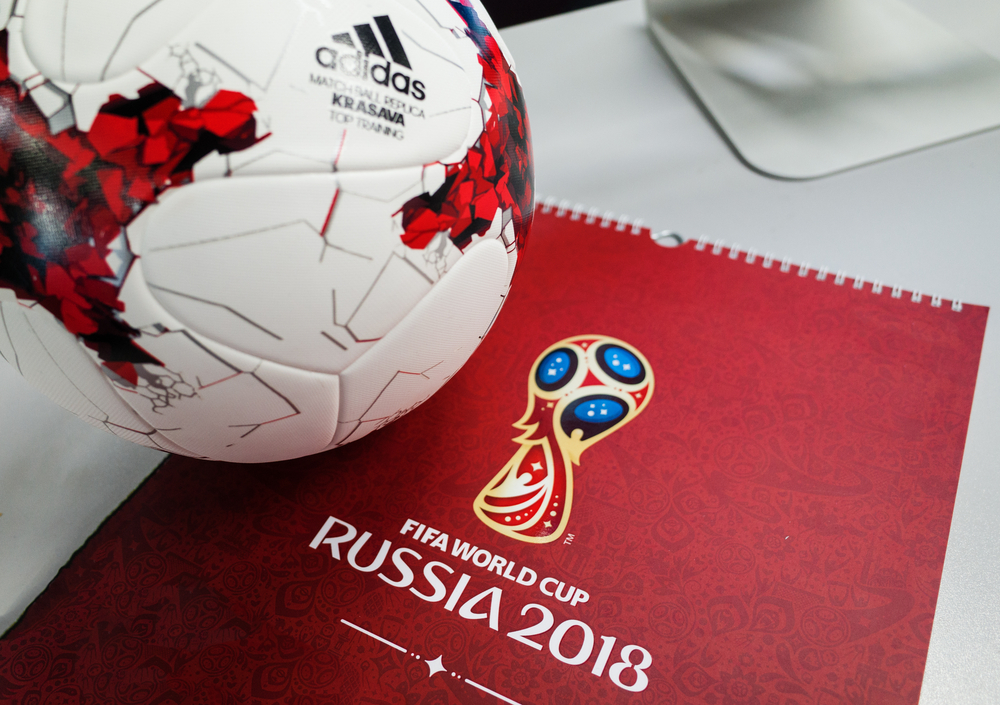 Russia’s anti-gay laws prohibit anything someone might deem “gay propaganda,” and specifically they include a ban on the rainbow flag, the symbol of the LGBT movement since it was designed in 1978 by Gilbert Baker and stitched together by 30 San Francisco LGBT activists. The ban is part of a 2013 expansion of a law meant to protect children, and is frequently used to justify both private and official harassment of anyone openly queer. While it’s not officially illegal to be gay in Russia, it’s illegal to “promote homosexuality” by displaying same-sex activities in a positive light or distributing any material related to homosexuality in public.

While many have cited these restrictions as a reason for private embargoes against Russia, the country’s prominence on the world stage has seen many major events set there in the past decade, including the 2014 Winter Olympics in Sochi and the World Cup this year.

At the Sochi Olympics, LGBT attendees were warned not to wear rainbows or show affection for their same-sex partners in public. A few athletes wore the rainbow in protest. Google put up a rainbow Google Doodle with references to the Olympics in it. A number of activists were arrested for protesting in the Olympic village.

Since Sochi, there is evidence that the situation for LGBT people in Russia has deteriorated. Activists in Russia-controlled Chechnya testify that gay men have been rounded up by police, with many disappearing, and others have been killed by their families with government approval. There have been more reports of anti-LGBT violence across Russia, including a 2016 bill which would have re-criminalized same-sex displays of affection entirely, including sentences of long prison terms. The bill was only narrowly voted down.

To be seen in Russia bearing a rainbow flag is dangerous, but activist team FELGTB of Spain wanted to make sure that Russian LGBT youth got to see their lives represented around the major event. So six activists, each from a different country, wore their nation’s jerseys as they explored the stadium and the city around it. One each, in red, orange, yellow, green, blue, and violet. A flag, visible and undeniable, but hopefully, unprosecuteable.