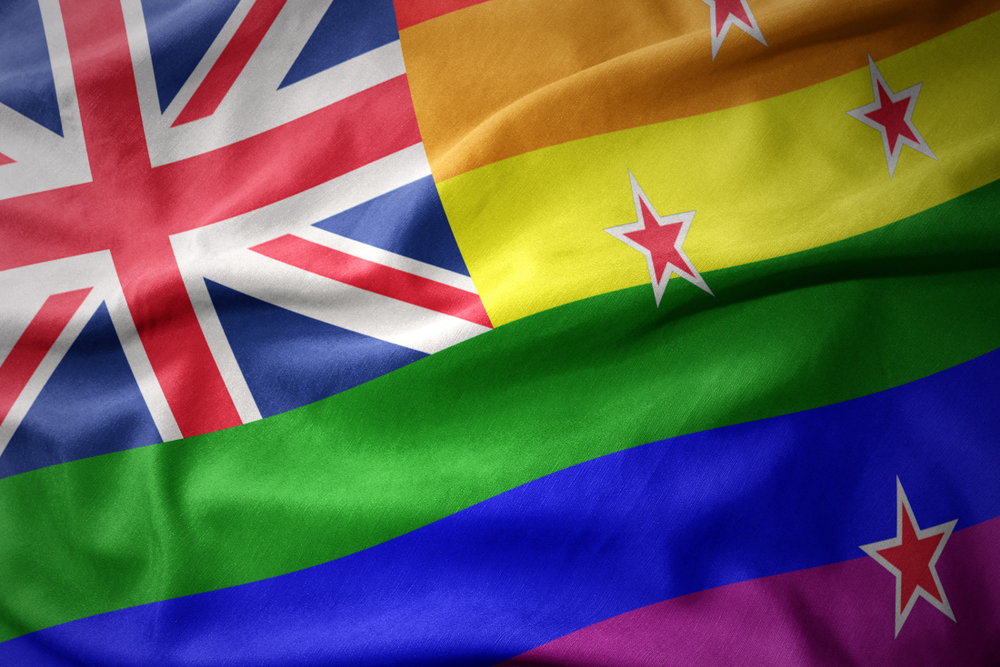 In New Zealand, homosexual activity between males was illegal until 1986. That’s recent enough that there are plenty of men alive today with convictions related to it, criminal records that follow them today, more than 30 years later. While records are incomplete, it’s estimated that the law was used to punish and shame as many as a thousand men.

New Zealand’s government has apologized for the law, but it is only this year that they are taking steps to repair some of its specific damage.

In the first week of April, the New Zealand Parliament in a unanimous vote passed a law allowing for offenses against the homosexuality laws to be expunged. The Ministry of Justice immediately followed by opening a website for men to apply to have their historical homosexual convictions purged. Family members can also apply on behalf of deceased relatives, so that their records can be posthumously cleared.

“They can now apply to be treated as if they had never been convicted,” said Justice Minister Andrew Little. He also called it, “An important moment for New Zealand’s gay community.”

The convictions that can be erased must belong to one of three offenses: sodomy, indecency between males, and keeping a place of resort for homosexual acts.

To qualify for expungement, applicants must prove that the conduct that led to their conviction is no longer illegal, a clause put in place to prevent those convicted of conduct with underage partners from cleaning their records.

It’s not a perfect solution. It’s not automatic (like the U.K.’s “Turing’s Law” which provided a blanket pardon to approximately 50,000 men, both living and deceased). It requires victims of oppression to re-open 30-year-old wounds to make themselves whole. A clean record won’t be available to men who were 18 when they kissed their 17-year-old boyfriend and got caught. But at least it’s a sincere effort, and a stride forward.