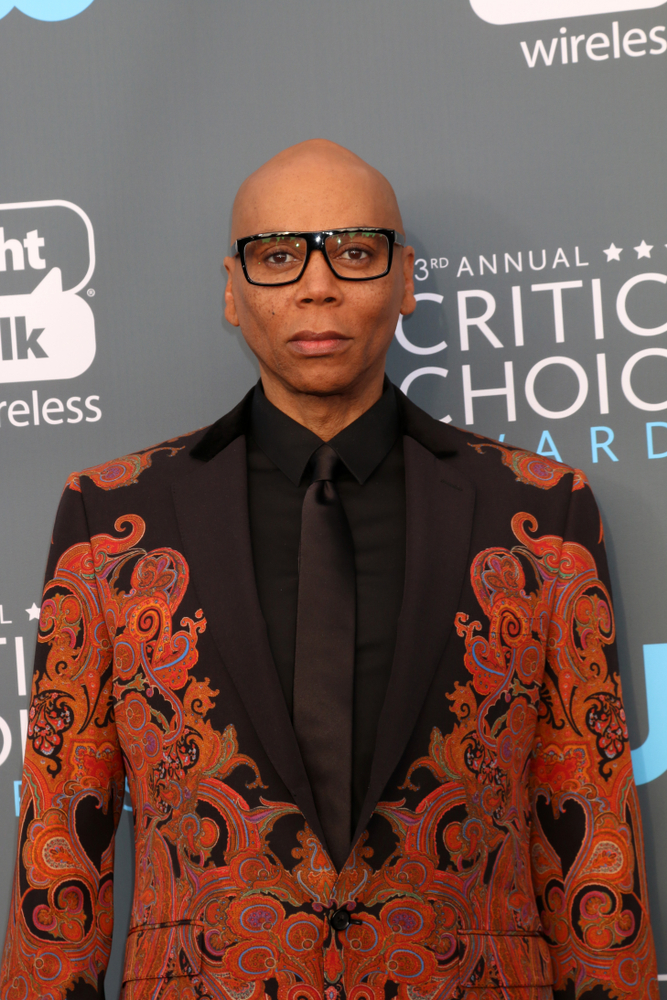 There’s always been controversy regarding drag. To some, it’s a revolutionary breakdown of gender roles. To others, it’s a vicious and unwelcome mockery of women, femininity, and particularly transgender women. It’s inflammatory by design, in many ways.

RuPaul, of the long-running and critically acclaimed show RuPaul’s Drag Race, has been a part of this debate since its premiere. Throughout his career, he has defended his use of words like “tranny” and “she-male.” He has justified his usage by claiming that those protesting the slurs were “fringe people… looking for story lines to strengthen their identity as victims.”

The conversation about transgender people is a wider one today than it once was, with the spate of bathroom bills making headlines throughout 2016 and 2017. RuPaul evoked even wider criticism recently when he was quoted by The Guardian as saying that trans women would not be welcome in his show after physically transitioning.

“You can identify as a woman and say you’re transitioning,” RuPaul is quoted. “But it changes once you start changing your body. It takes on a different thing; it changes the whole concept of what we’re doing. We’ve had some girls who’ve had some injections in the face and maybe a little bit in the butt here and there, but they haven’t transitioned.”

Many people, both inside and out of the transgender community, had a lot to say about that. RuPaul’s comments seemed to indicate that while it was okay for men to “genderfuck” (meaning to imitate or exaggerate the transformations many trans women struggle to go through) it was not okay for those same women to play the same game. In a tweet, he compared it to athletes taking performance-enhancing drugs.

On Monday, however, the furor seemed to finally reach him. He posted an apology to his Twitter account this past week, calling trans people his “teachers.”