Gay Couple’s Twins: One Granted Citizenship, The Other Denied 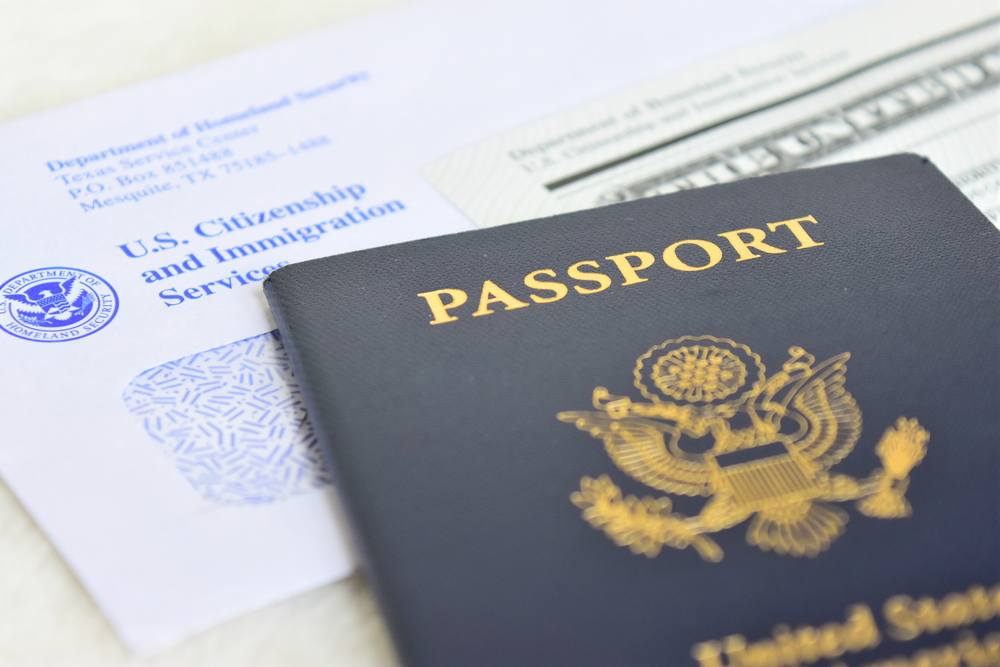 Andrew Dvash-Banks met his husband Elad in Tel Aviv in the late 2000s, and they married in Canada before the Supreme Court declared same-sex marriage legal across the U.S. They always planned for a family, and in 2016, a surrogate parent made that a possibility. They had twin boys: Aiden and Ethan were born four minutes apart in Canada in 2016. Both men’s names are on their birth certificate. After the twins were born, the family made plans to move to Los Angeles to be near Andrew’s family where he grew up.

If Andrew and Elad were a married straight couple, Andrew’s American status would have been an instant path to citizenship for both of the twins, with no questions asked. But the process became unexpectedly complicated.

For several months, the U.S. Consulate in Toronto insisted on medical records for the babies’ conceptions, culminating in requiring DNA tests. Months later, they got their results. An American passport for Aiden, the blonde-haired boy conceived with Andrew’s DNA. A refusal for Ethan, who has darker features just like his genetic father, Elad.

“The message is that you’re not fully equal. Your family is less than other families,” Andrew told The Guardian. “My son has been wronged here by the government. We’re fighting this to protect our son and our family.”

With a temporary tourist visa for Ethan, they moved to California anyway. It has since expired, meaning the little boy is undocumented. Andrew and Elad have filed a lawsuit against the U.S. government for Ethan’s citizenship, saying that it was denied because the law regards them as unwed fathers, rather than married gay parents. They are helped by Immigration Equality, a nonprofit legal group who is also currently representing a lesbian couple in the same fix, with a son carried by the non-U.S. citizen being denied citizenship.