Record Number of Openly Gay Athletes at the Winter Olympics 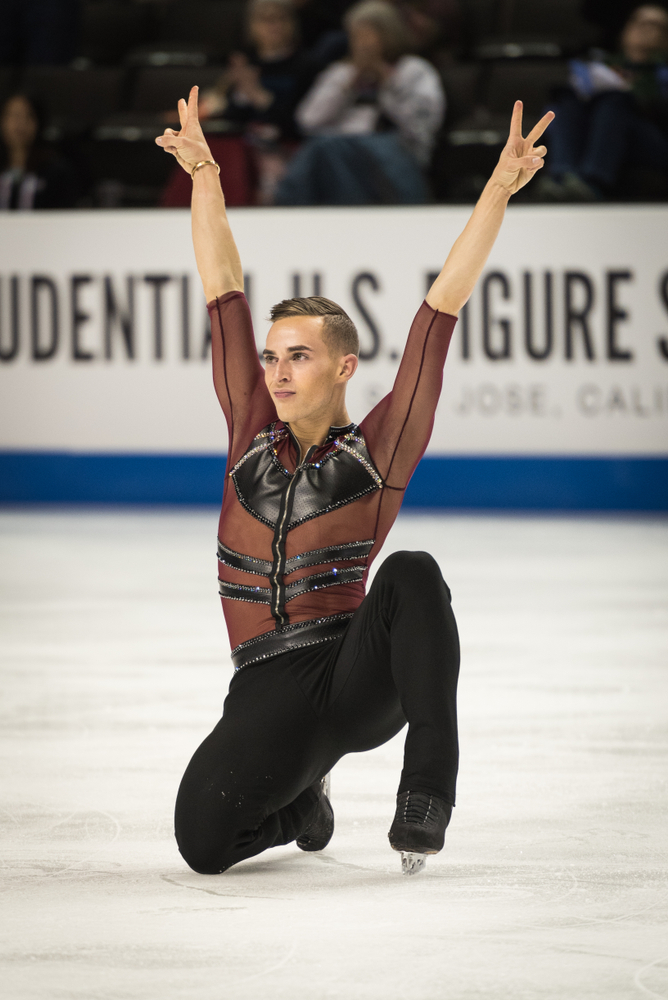 While the 2016 Summer Olympics in Rio blew away previous LGBT participation with 53 out athletes, Winter Olympics have always been less queer. This year, nine openly gay Olympians set a new record for the winter games, beating 2014’s four.

Figure skater Adam Rippon has been making the most headlines so far. Rippon has already won a medal this year, taking bronze in team skating.

Then there’s freestyle skier Gus Kenworthy. This is Kenworthy’s second Olympics. He came out between the two, in 2015.

“I kind of feel like a whole new person because I’ve come out publicly and I feel really great just about that and myself and being able to be open about my sexuality and honest and authentic and all of those things,” Kenworthy said in a statement to USA Today.

Speed skater Brittany Bowe has also been making headlines. While Bowe has not competed yet this year, she finished in the top five in every one of her races in the 2014 Winter Olympics in Sochi. Bowe is dating Manon Kamminga, another skater whom she met at the Sochi Olympics.

There are almost certainly more LGBT competitors among the nearly 3,000 athletes. Hopefully, we approach a day when it will be safe for all of them to come out.