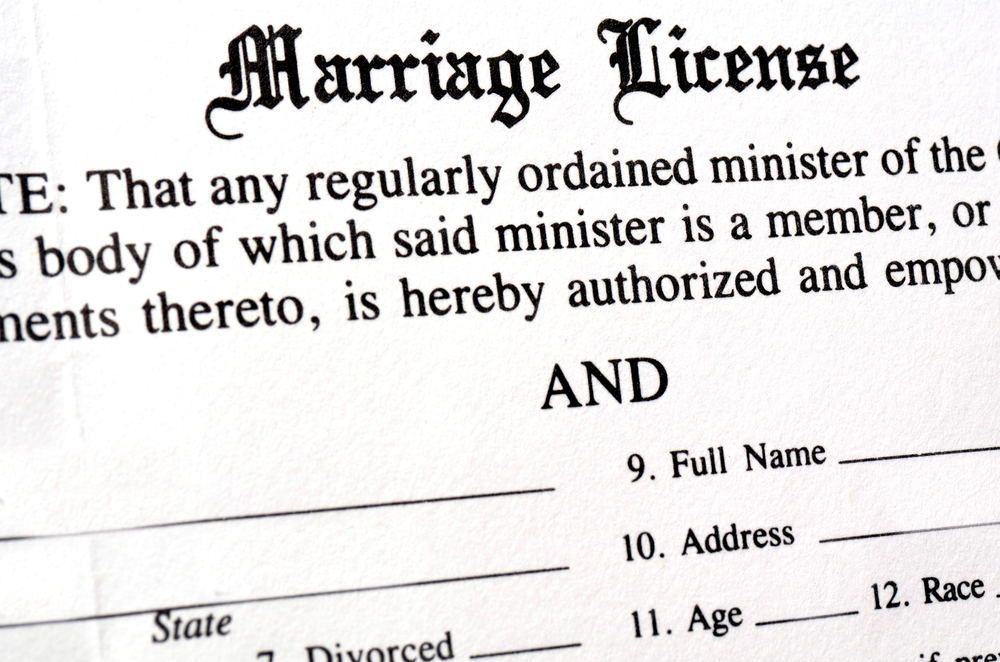 Alabama’s District 22 Senator Greg Albritton is watching four years of work come to fruition, and no one is quite sure how to feel about it.

His bill, which was approved in the state Senate last week by a 19-1 vote, is a new way for the state to recognize marriage. If it passes, marriage licenses will become a thing of the past in Alabama. Instead of a license which must be issued by a judge, couples will simply submit a form informing the judge of their marriage, which will become the marriage document.

The bill is largely a response to Alabama’s ongoing problem with probate judges (those in charge of issuing marriage licenses) denying those licenses to same-sex couples on the basis of “conscience.” This bill would remove their feelings from the equation, and wouldn’t require them to “participate” in marriages they may find offensive.

The problem wasn’t a small one. In 2015, Alabama Supreme Court Justice Roy Moore outright ordered probate judges to deny same-sex couples marriage certificates despite the Federal Supreme Court ruling of Obergefell v. Hodges that decided that to be unconstitutional. Albritton’s bill is a run-around to that kind of power play and, he claims, a necessary step in the division of church and state.

For many, it leaves a bitter taste in the mouth. There are those on both sides of the political aisle who worry that it is a slippery slope leading to the state no longer acknowledging marriage at worst, or treating it casually at best. For same-sex couples, it feels like being told that the club’s being dissolved as soon as they were allowed in.

No other state in the country has yet proposed treating marriage this way, so it will be interesting to see how Alabama handles it going forward. The bill also has yet to pass in the House or be signed by Alabama’s new governor, Republican Kay Ivey.