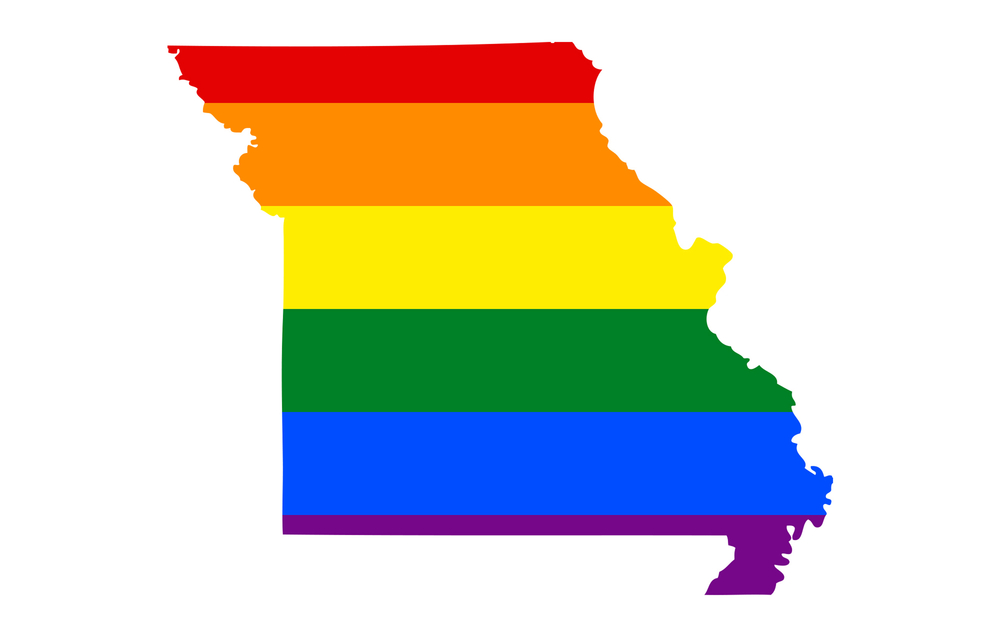 Missouri is one of the majority of American states that lacks protections for LGBT citizens in employment or housing. Many people think that the fight for gay rights ended in 2015 with federal recognition of gay marriage. But all that means is that inviting your boss or your landlord is still a risk in 30 out of 50 states; he can dance at your wedding on Saturday, and fire or evict you for not conforming to his values on Monday.

The changes that fix injustices like this sometimes begin in small cases. On October 25th, 2017, gay Missourian Harold Lampley won a judgment against his state employer for discrimination “because his behavior and appearance contradicted the stereotypes of maleness held by his employer and managers.” He cited harassment and discriminatory performance evaluations, as well as retaliation when he reported his treatment.

He was treated like that because the law as written did not protect him, and his initial charges against his employer were dismissed by the state Commission on Human Rights. So he took a step sideways, filing a lawsuit that claimed his mistreatment violated the state’s prohibition of sex discrimination as well. Being held to an arbitrary standard of masculinity and punished for not living up to it, he argued, is sex discrimination, regardless of its relation to his sexuality.

All three judges ruled in his favor, which will allow him to proceed in suing his employer.

It is considered the first major victory in Missouri for LGBT rights since their laws against same-sex sexual activity were struck down in 2006. It only sets precedent, it doesn’t change a law, but precedents piling up is how laws are changed. And one hopes that its precedent will spread beyond Missouri’s state lines, expanding sex discrimination coverage across the country to protect those who diverge from “typical” expressions of men and women.