Breaking Up the Boys’ Club: Lindsey Vonn to Race Against Men? 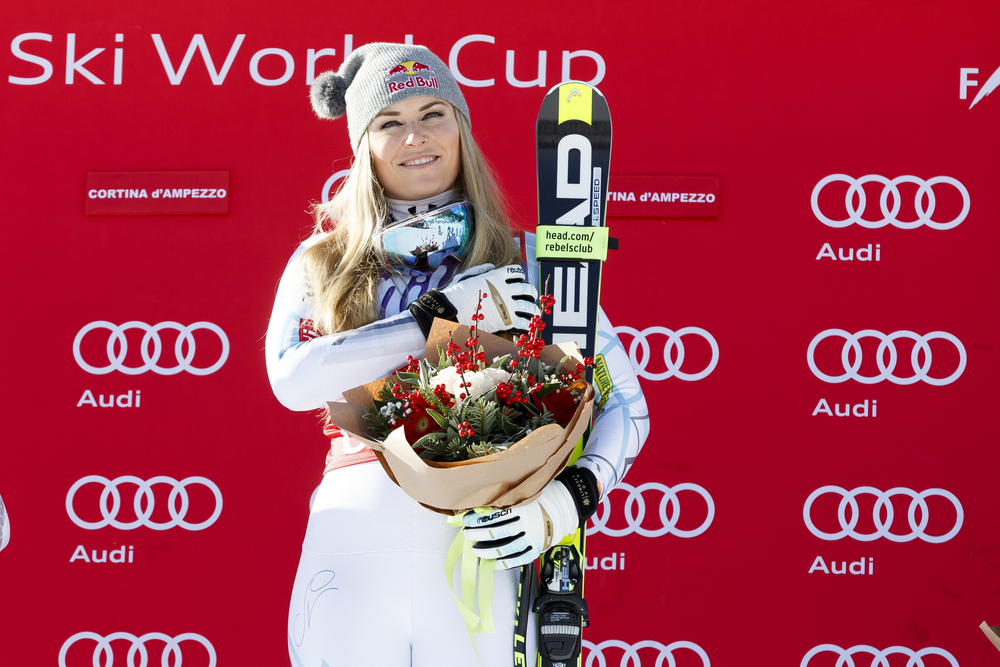 US Ski Team member Lindsey Vonn has proposed to the International Ski Federation (FIS) that she be allowed to race against men in a 2018-19 downhill race. While her request has been temporarily tabled, many are saying it will ultimately have a positive outcome. Vonn, a well-known competitor who will be among those to represent the US at the next Winter Olympics, is also joined by three other female athletes on Sports Illustrated’s latest list of the world’s fittest athletes.

Vonn’s career has been such a success in part because of the support she and other world-class athletes get from the US Ski Team and its leadership, which includes long-time advocate Thom Weisel and CEO Tiger Shaw, both of whom are former athletes themselves.

Her efforts to convince the FIS to let her race against male athletes began back in 2012, when her request was denied because the organization had laws in place to prevent mixed gender races.

The more recent request, however, has caused a stir. “Further details are still unknown,” said the governing body, “but this is certainly an anticipated topic that divides FIS officials.”

“All the men say, ‘We don’t think she’s going to beat us,’ which is what they’re going to say, and also that ‘it will be great for our sport,’” Vonn told The Associated Press. “So what’s the harm?”

Such a race would certainly give the men a run for their money. At age 33, Vonn has won more World Cup races than any other woman in history (77). She’s also a two-time Olympic medalist and has won the World Cup season title four times. She’s one of only six skiers to win in all five categories of Alpine skiing (downhill, super-G, giant slalom, slalom, and slalom and super combined).

As if that weren’t enough, she recently made the Sports Illustrated list of the fittest athletes in the world, joined by
fellow skier Mikaela Shiffrin and runners Emma Coburn and Jenny Simpson. Vonn placed 10th, right after tennis star Serena Williams. “From pull-ups to squats and everything in between, Vonn is a beast in the gym,” Sports Illustrated wrote.

It remains to be seen whether or not Vonn’s request to race against male athletes will ultimately be approved or denied. But her athletic future, supported by the US Ski Team and her own not-insignificant skills, is assured.