The Death of Kenneka Jenkins Highlights Our Sexist Culture 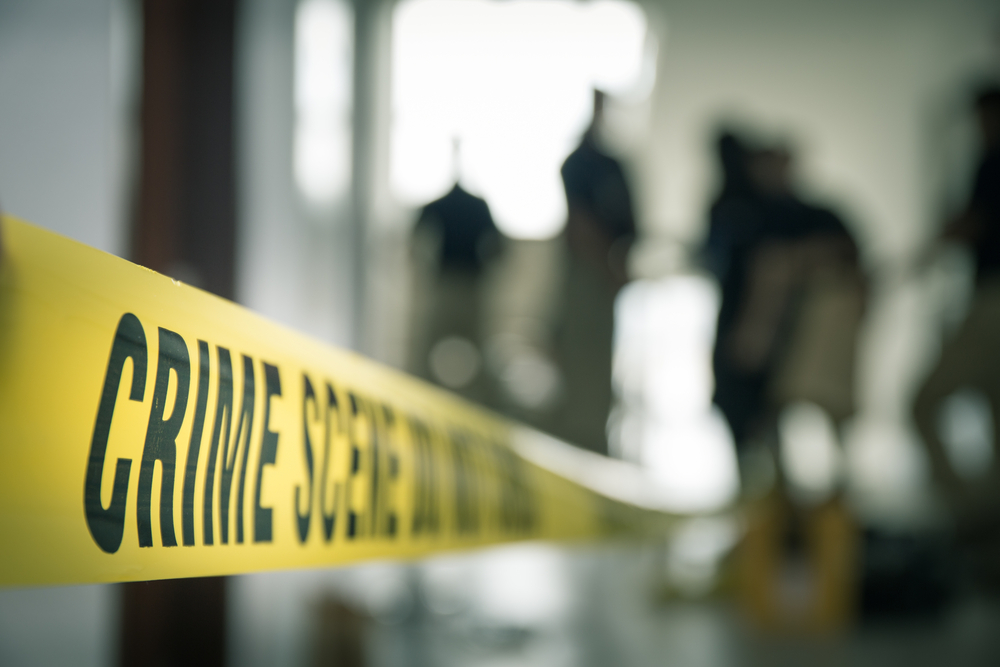 On Sunday, September 10, 2017, a 19-year-old Chicago woman by the name of Kenneka Jenkins was found dead inside a hotel walk-in freezer. The police department initially ruled her death an accidental suicide, but social media users point to a Facebook Live video as evidence of foul play.

Among the many theories that have surfaced, one of the most popular is that Kenneka’s “ugly friends” set her up. Social media users hypothesize that because Kenneka was the most attractive of all the girls involved, her envious friends planned her rape and murder.

But here’s the really screwy part: while most everyone agrees that it was a man that ultimately raped and killed Kenneka, her female friends remain the focus of the story. It’s unfortunate that people are more focused on the physical attractiveness of the women involved rather than the actual perpetrator.

That’s not to say her friends are absolved of any guilt. If they did set Kenneka up, they’re absolutely partly to blame. But the key word there is partly. Is everyone forgetting about the man that actually raped and killed her? Why isn’t there a discussion about his physical appearance? Why isn’t he being deemed ugly?

This highlights an unfortunate reality about our society: we are so focused on women’s looks that we let it deter from what’s truly important. This plays right into the hands of the man (or men) that raped and murdered Kenneka. In fact, they’re probably overjoyed with the fact that everyone is focusing on the women rather than them. There couldn’t be a better diversion tactic!

But there’s something else that’s really important about this story that’s worth mentioning. Even if Kenneka Jenkins weren’t beautiful, that doesn’t make her more or less deserving of being raped. Rape is wrong, no matter what the victim looks like.

If those who are following the story truly want to honor Kenneka Jenkins, then remember her for who she was on the inside, not the outside. The night that she died, she was celebrating her new job at a nursing home. She was obviously a very compassionate, loving individual. Don’t reduce her legacy to just being an attractive woman, as she was so much more than that.