How Trump Turned His Back on the LGBTQ Community 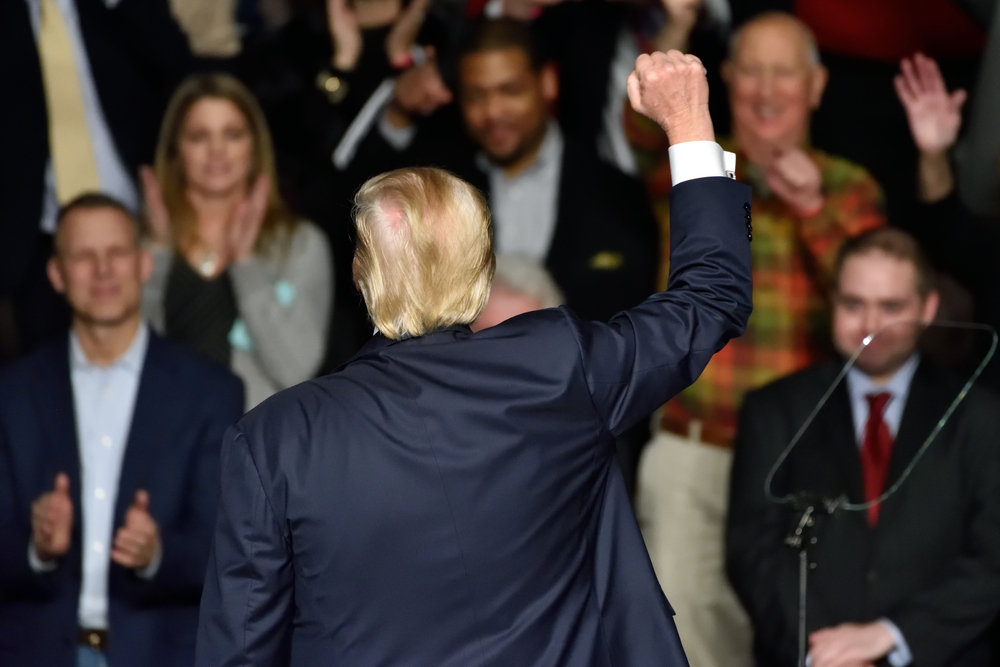 In a 2016 speech that cited the then-recent Pulse Nightclub shooting, Mr. Trump promised “I will do everything in my power to protect our LGBTQ citizens.” Though he’d been courting the LGBTQ vote, on stage he seemed to have trouble remembering the acronym, and no wonder. Last week, he proved (and not for the first time) that he has no idea what at least the T stands for.

Early in the morning of Wednesday, July 26th, Trump sent out three tweets:

After consultation with my Generals [sic] and military experts, please be advised that the United States Government will not accept or allow transgender individuals to serve in any capacity in the U.S. Military. Our military must be focused on decisive and overwhelming victory and cannot be burdened with the tremendous medical costs and disruption that transgender in the military would entail. Thank you.

This is not the president’s first anti-trans attack. In fact, this comes just five months after the Trump administration specifically revoked the Obama-era federal guidelines for transgender students in schools receiving public funding.

He continues to pay lip service to supporting gay rights, but all he means is same-sex marriage. That’s politically advantageous; recent Gallup polls show 64% of Americans support that platform. But related studies have also found that most of the country doesn’t set any priority at all on transgender rights.

There’s a thin hope left in this particular instance, at least. Trump’s tweets are, so far, only that. Current regulations allowing transgender soldiers to serve have not been altered. But he has the power of Executive Order, and could make his twitter rant into law with no advanced warning, cutting off the estimated 6,000-15,000 transgender troops currently in service in everything from reserves to active duty.

One of them, Kristen Beck, a Navy SEAL hero, 20-year-veteran, and transgender woman, has something to say to 45 on the topic:

“Let’s meet face-to-face and you tell me I’m not worthy… Being transgender doesn’t affect anyone else. We are liberty’s light. If you can’t defend that for everyone that’s an American citizen, that’s not right.”