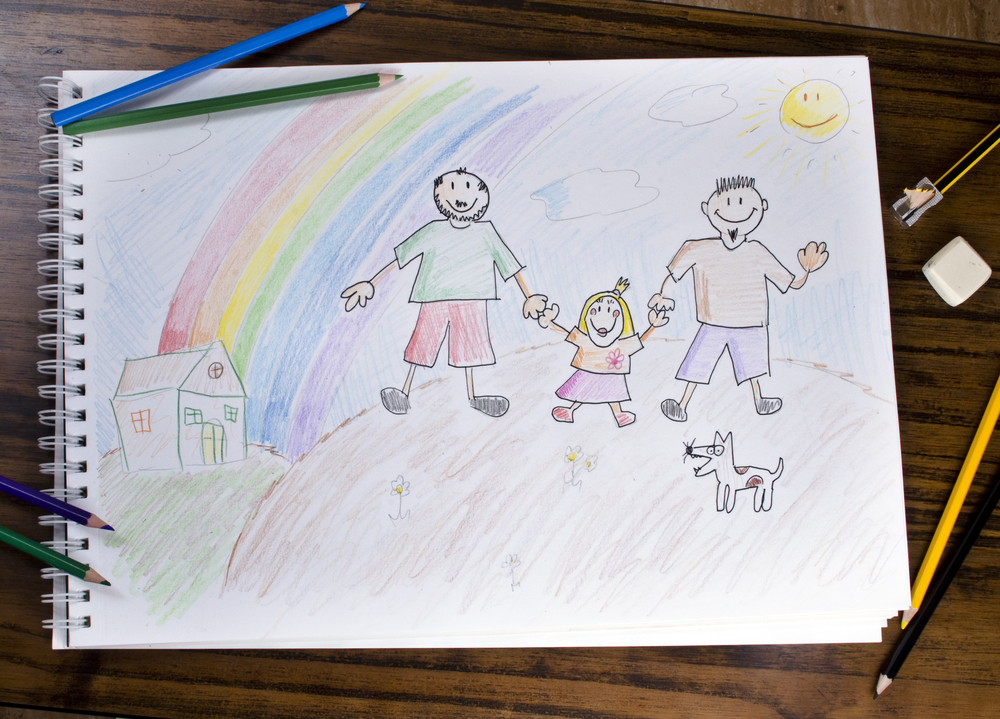 Yesterday, Texas’ Republican-controlled Senate passed a “religious refusal” bill that allows adoption agencies to turn away applicants who are single, LGBT, and/or non-Christian. It’s called the “Freedom to Serve Children Act,” but as National Field Director of the Human Rights Campaign Marty Rouse points out, it doesn’t serve children at all.

“It is unconscionable that a bill would prioritize discrimination over the best interest of kids in the child welfare system, but Texas lawmakers have done just that,” Rouse stated.

But the bill hasn’t become law just yet. Republican Governor Greg Abbott would have to sign it before it becomes a statute. However, given his previous voting record when it comes to religious freedom laws, it’s likely that Governor Abbott will sign it. If he does, Texas will be the second state to have such a law (South Dakota enacted a similar measure back in March).

Even though the bill is extremely discriminatory, supporters of the measure refuse to see it that way. In their eyes, private adoption agencies are still free to accept single, LGBT, and/or non-Christian applicants.

“This bill doesn’t prohibit particular groups from adopting, it doesn’t establish one faith over another,” said Sen. Charles Perry, a sponsor of the bill.

Except, it’s not about providing homes for kids. If it were, then anyone—regardless of his or her religious beliefs, marital status, or sexual orientation—would be allowed to adopt. Queer, single, and non-Christians are just as capable of providing a safe and loving home as a straight, Christian, heterosexual couple is. Enough with the “religious liberty” guise already, this is bigotry plain and simple.