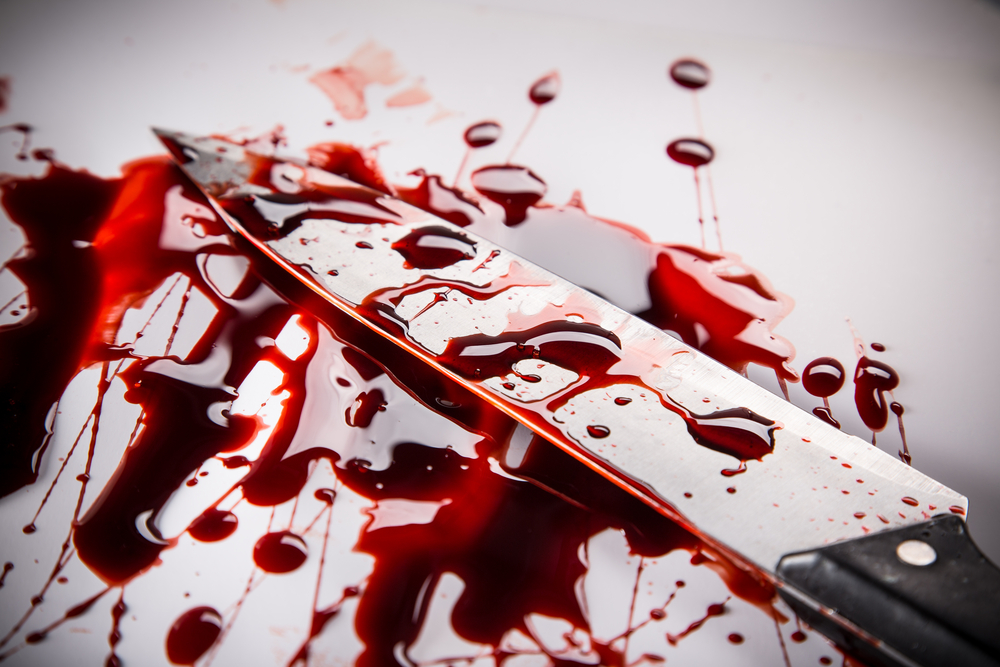 Here at One Equal World, we’ve covered a great deal of transgender murder stories. However, never before have we come across a story so graphic and disturbing as this one. As such, we would like to warn readers that the details pertaining to this case are horrifying and downright abhorrent.

Volke, who was a chef, cut Prasetyo into pieces and attempted to dispose of her body by cooking it. His motive? Prasetyo threatened to expose his secret life as a gigolo.

But Prasetyo was also a sex worker. According to Courier Mail, Prasetyo, who was originally from Indonesia, married Volke so that she could obtain an Australian visa. In exchange, she helped him pay off $9,000 in credit card debt with her prostitution earnings.

Neighbors claim that they were awakened by Prasetyo’s screams. They estimate that the fight lasted about 30 to 40 minutes.

But it was ultimately Volke’s cooking that attracted the attention of police. During his attempt to boil his wife’s dismembered feet, the liquid boiled over and short-circuited the power. Volke then called an electrician to help get the power back on.

According to the Daily Mail, this is what Volke said when he called electrician Brad Coyne:

“Yeah I got a bit of a problem. Um, I was cooking on my stove, it’s an electric stove and the stockpot boiled over, dripped down and got into the oven and basically made this big bang and then all the power turned off. Does it sound like something you’d be able to fix today?”

When Coyne arrived on scene a few hours later, he was immediately taken back by the putrid smell. And even though Volke explained it away as being “pig’s broth” Coyne just couldn’t shake the feeling that something wasn’t right.

Words cannot describe how heartless, callous, and outright morbid this murder is. No one deserves to die that way… no one.