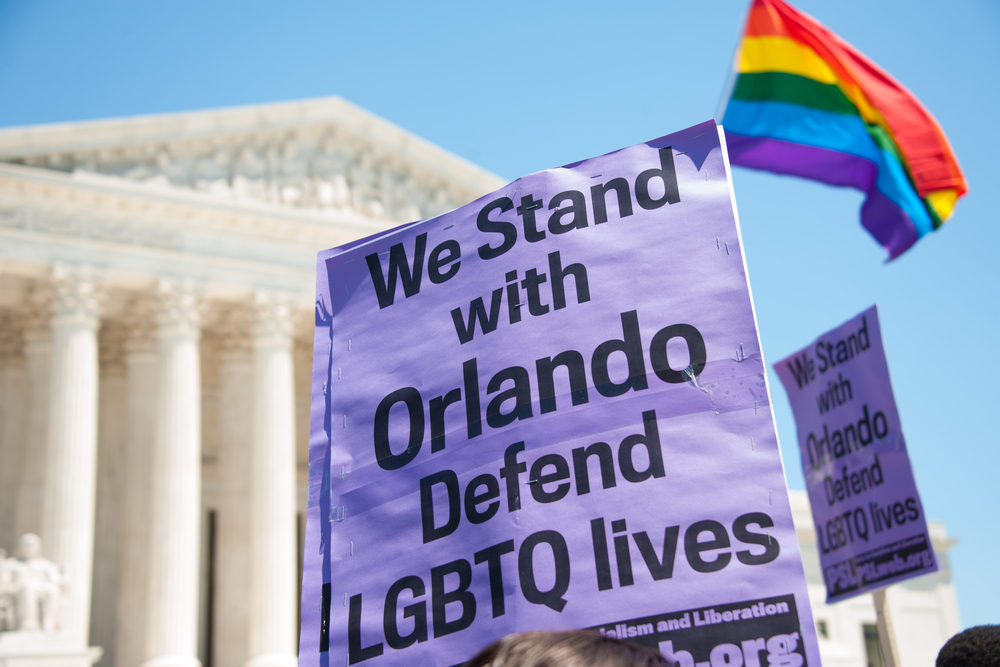 On Monday, April 10, 2017, 57-year-old Kenneth Adkins was found guilty on eight charges of child molestation. If that name sounds familiar, it’s because Adkins has been in the news before. Shortly after the Pulse Nightclub massacre in June 2016, Adkins tweeted, “I don’t see none of them as victims. I see them as getting what they deserve!”

But in a beautiful twist of fate and irony, Adkins is now getting what he deserves: a lengthy prison sentence for molesting two 15-year-old children, one boy and one girl. It’s also interesting to note that Adkins has been married four times and has ten children.

Savannah Now reports that Adkins was supposed to be mentoring the teens, both of who had attended his church. But instead of counseling them, Adkins groomed them into performing sexual acts in front of him so that he could eventually join in on the acts himself.

The male accuser told the jury that he had sex in front of Adkins so many times that he eventually lost track. He said the acts occurred at the beach, in Adkins’ vehicle, and even in the church office.

Evidence presented to the jury included two penis pictures that Adkins sent to the young boy back in 2014. Adkins also had several provocative text message exchanges with the female.

It took the jury just one hour to deliberate before reaching a guilty verdict.

Stories like this beg the question: What kind of sick world do we live in where people think that being gay is a greater sin than molesting a child? Then again, it’s quite possible that Adkins was only hateful and mean-spirited towards gay people because he was repressing his own sexuality. We’ve seen this time and time again in the form of homophobes who turn out to have hidden homosexual desires.