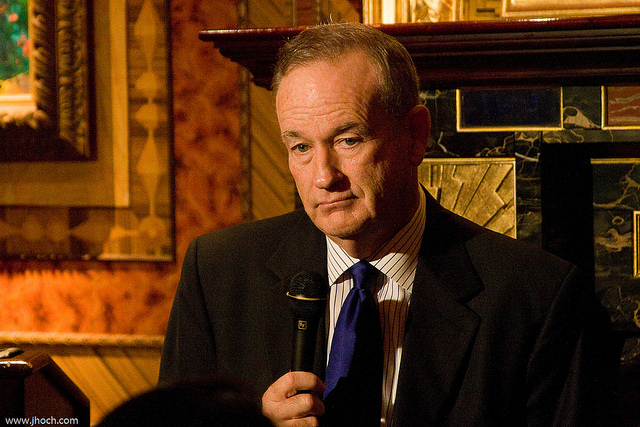 “Just like other prominent and controversial people, I’m vulnerable to lawsuits from individuals who want me to pay them to avoid negative publicity,” the statement from O’Reilly reads.

To date, a total of five women have accused O’Reilly of sexual harassment. But interestingly enough, one of them isn’t pursuing monetary compensation.

Wendy Walsh, a former guest on O’Reilly’s nightly talk show, recalled an incident in which the political commentator tried to get her join him in his hotel suite. Shortly after turning him down, Walsh claimed that O’Reilly retaliated against her by dropping her from his segment.

“What makes her statement so powerful is that she’s not looking for a payout,” said Dan Abrams, Chief Legal Analyst at ABC News. “So the argument that O’Reilly and his supporters have been making, which is everyone is looking for a buck, well, apparently, that’s not what she’s looking for.”

Regardless, it was inappropriate for the president of the United States to jump to O’Reilly’s defense. But considering that Trump has bragged about sexual assault in the past, unfortunately, this doesn’t come as a surprise.