Life as a Homeless LGBT Youth 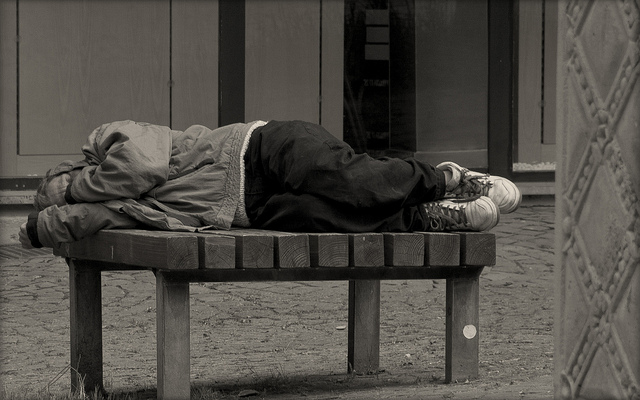 It’s difficult to find hard statistics on homeless youth in the United States for many reasons, not all of them obvious. But the current educated guess is in the neighborhood of 1.6 million. (Youth, in this instance, means under 19 years old). And slightly more than forty percent of them, or roughly 640,000 children, identify as LGBT.

With current estimations of the LGBT population at about 7 percent of the national population, that means that LGBT youth are six times more likely to find themselves on the streets as straight youths. In minority populations, that statistic is even starker.

According to a 2012 study by the Williams Institute at LCLA Law, nearly half of those LGBT youth are on the streets specifically because of family rejection of their identity or orientation. Half of those were forced out by their own families, and a third escaped violent homes.

To be homeless is to be at risk. For minors, there is no such thing as a safe life on the streets. Many LGBT homeless avoid shelters, where experiences of homophobic violence are common, including from staff.

And escaping this state is difficult. There is no federal employment or housing protection for LGBT people, and most states have either no protection or protection which specifically excludes transgender people. So the difficulties of moving a life on the streets to a job and an apartment are compounded.

This is violence. Allowing this to continue in our cities, in every city across the country, is institutionalized violence against the LGBT community. And it is why the fight for LGBT protections has barely even begun.