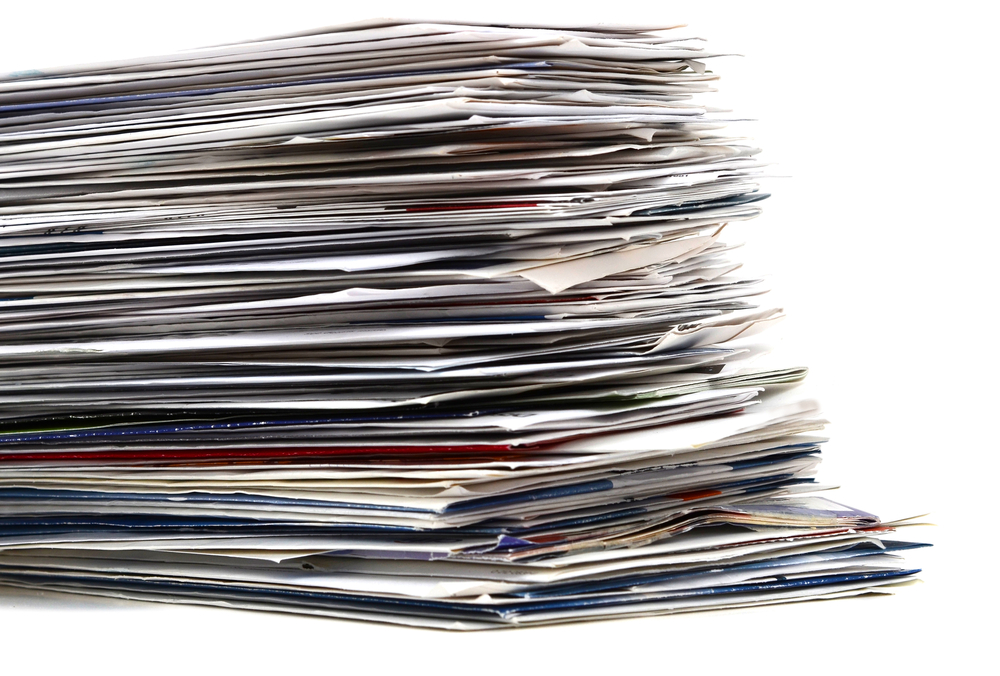 The short answer is: no one knows. There hasn’t been one peep from the White House about it. But to be fair, if you were Trump and you were getting flooded with pink slips, would you want to admit it?

Alas, the best follow-up we can provide you with is an idea of how many postcards were sent.

Let’s start with Ted Sullivan, one of the organizers of the #TheIdesofTrump campaign. He alone sent 500.

On top of that, more than 4,000 postcards were written at an open-house political party in Palo Alto, CA. Now we’re at a total of about 4,500.

Women in Falmouth, MA hosted a similar party. Their event, called “Postard Pact and Cookie Crew,” drew an estimated crowd of about 1,000 people. Now we’re at 5,500. But since many people sent more than one postcard, that figure is likely much higher. As you can see, it’s becoming quite difficult to come up with an accurate figure.

Clear across the country, the North Hawaii Action Network hosted their own postcard writing event. Dozens showed up to send pink slips to President Trump with the words “you’re fired” written on them.

And yet again, in Larchmont, NY, a group hosted a postcard writing event at a local bookstore. At least 30 people stopped by, including State Senator George Latimer (D-Westchester).

The list of postcard writing events goes on and on, but you get the point. Oh, and by the way, none of this is factoring in participants who didn’t attend a public event but instead elected to participate from home.

Rather than lie, we’d rather just admit that we have no idea how many people participated and how many postcards were sent. But what we can tell you is that our original post got more than 70,000 views and lots of shares on social media. It was by far our most popular post, and we sincerely appreciate all the support and engagement.