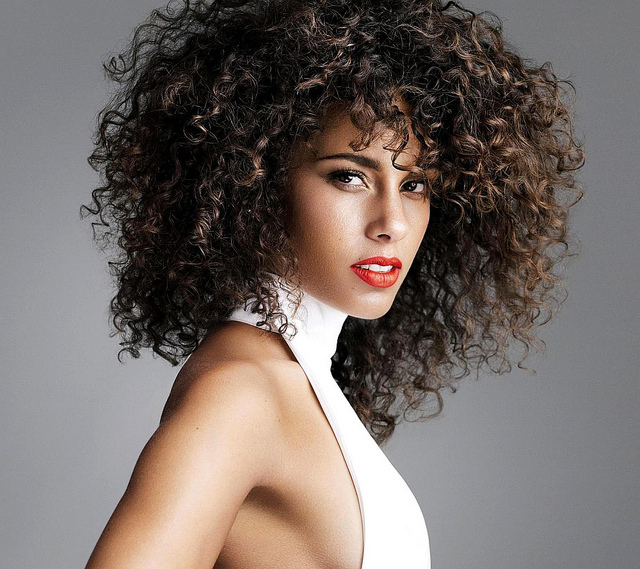 Last year, Grammy Award-winning singer-songwriter Alicia Keys announced that she was going make-up free. Her reason for doing so was quite admirable. The talented songstress said that she was tired of the superficial pressure that’s put on women to look a certain way.

“Women are brainwashed into feeling like we have to be skinny, or sexy, or desirable, or perfect,” Keys wrote in an essay for Lena Dunham’s Lenny Letter. “Every time I left the house, I would be worried if I didn’t put on makeup: What if someone wanted a picture?? What if they POSTED it??? These were the insecure, superficial, but honest thoughts I was thinking. And all of it, one way or another, was based too much on what other people thought of me.”

Keys even went as far as to say that her decision to go makeup free doesn’t mean that she’s against women who do choose to wear it.

“Y’all, me choosing to be makeup free doesn’t mean I’m anti-makeup. Do you!” Keys wrote in a Twitter post back in August 2016.

But while there’s absolutely nothing wrong with her decision to go sans makeup, there is something wrong with lying about it. Adam Levine, Keys’ co-star on the hit TV show The Voice, just recently called her out.

“She was puttin’ on a little bit of makeup. I was like, ‘Oh, I thought Alicia doesn’t wear makeup.’ And she’s like, ‘I do what the f*** I want,’” Levine said in an interview with Howard Stern.

As most women know, there’s a big difference between not wearing any makeup and sporting a “natural makeup look.” Keys should have been more upfront about the fact that she does wear some makeup, even if it is minimal.

By lying about it, Keys made countless women and young girls chase an unrealistic expectation. She damaged their self-esteem by making them feel guilty if they didn’t look as beautiful as her without makeup. And in the end, it was all just a fake.

For the record, all of us here at One Equal World love Alicia Keys. We just wish she would have been more upfront and honest from the get-go.