Gay Men Don’t Get a Free Pass to Mistreat Women 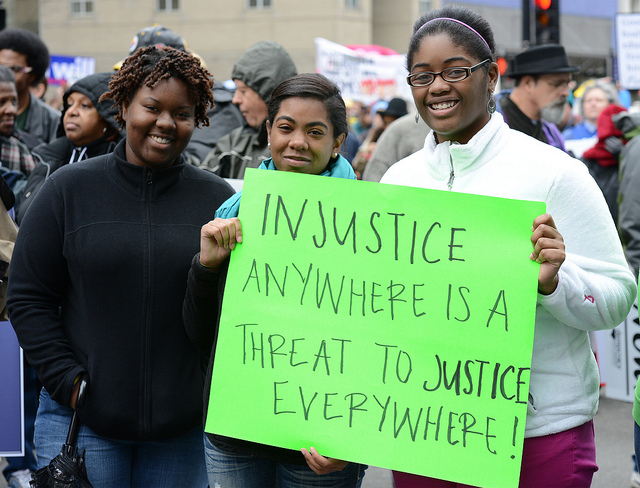 There is a simplistic view of gay men that, by dint of their being gay, they’re inherently not misogynists. That view crops up among gay men who use derogatory terms for women but defend it as okay because, after all, they’re gay. But that doesn’t make those terms any less painful for women, nor it is acceptable for gay men to play at misogyny just because they’re not into dating women.

Misogyny is ingrained in much of the world’s culture and is something that men learn at a very young age, regardless of who they’re attracted to. Just because a gay man dresses like a woman as entertainment, doesn’t mean he can’t oppress women. It could be that some gay men don’t realize what they’re doing is wrong, because they don’t associate themselves with feminism, seeing it as something that doesn’t benefit them. Similar arguments can be found among straight men all the time.

But while feminism benefits everyone, it should be especially important to gay men since feminism combats misogyny and misogyny is at the root of homophobia. After all, gay men are deemed feminine because they have sex with other men, something that makes them like women and, in that view, weak. Being a “girl” is synonymous with being weak in “guy talk,” and that is used as a tool to oppress men. Being likened to a woman, whether it is because one is gay or because one isn’t “manly” enough is considered the ultimate insult.

To sum things up, misogyny is bad for everyone, women and men, and gay men don’t get a free pass just because they’re gay. The gay community needs to be invested in the fight against misogyny and that means not treating women like second class citizens, even if it is supposed to be a “joke.”