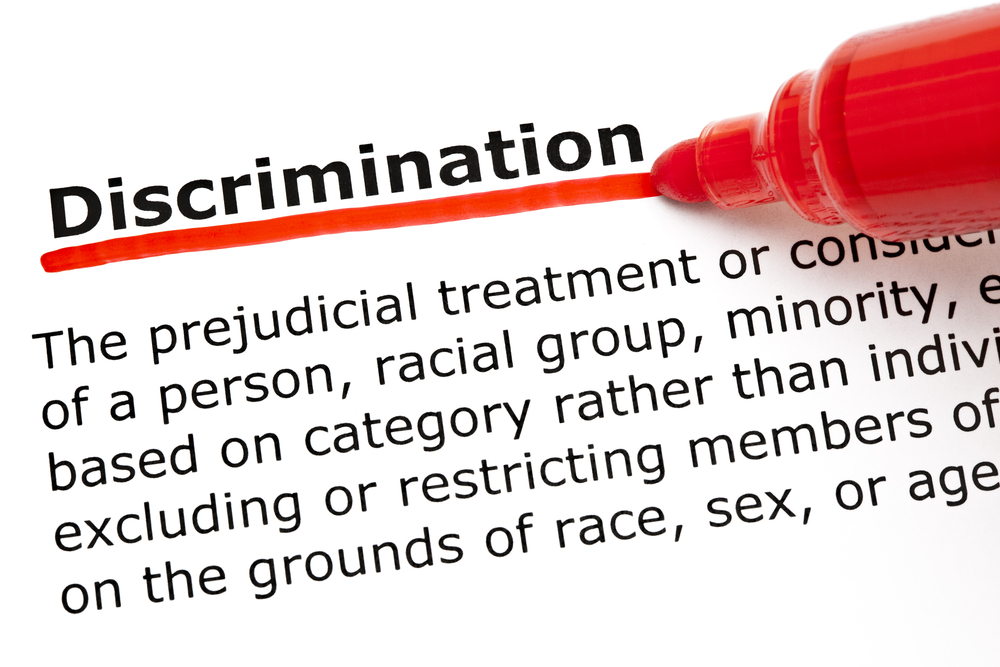 If you ask Joe Streetwise about discrimination laws in the United States, he’d probably assume that sexual orientation and gender identity are already protected classes. But in 62% percent of the country, he’d be wrong.

Title VII of the Civil Rights Act of 1964 and its subsequent amendments is the federal law protecting persons against certain kinds of employment discrimination. Specifically, race, color, national original, sex, and religion. It only applies to employers of 15 or more employees, with a few additional restrictions for government employers. Notice something missing? Despite all the advances made in the past decade, this cornerstone of fair treatment in the United States still leaves the entire LGBT community out in the cold.

(*Utah has employment protections, but specifically allows discrimination in public accommodations, unlike the rest of this list).

That leaves 29 states with no federal or statewide protections. Only half of those even have small municipalities that have adopted their own anti-discrimination laws. In more than half the nation, gay and transgender adults have to fear for their jobs, for their housing situation, for the custody of their children. That lack of protection sends a message that they don’t matter and aren’t welcome. And it sends it not only to them, but to those who hate them just for existing.

Federal same-sex marriage was not the end of this struggle. It was barely the opening salvo. As a nation that idealizes freedom of individuality, we have so much further to go.