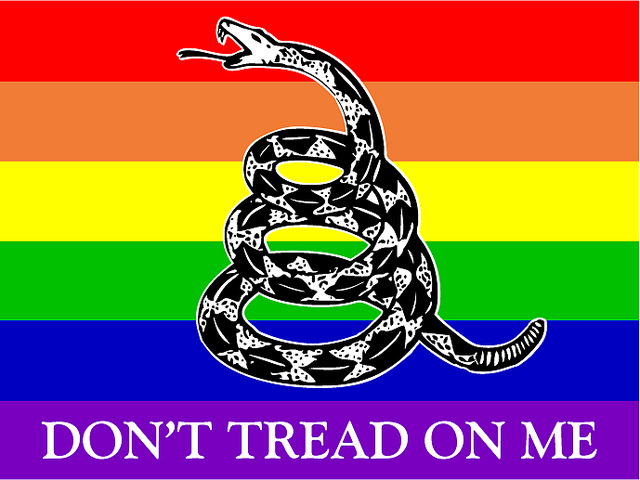 The assault on trans rights that we all expected under Trump is already underway. Amidst all the other things that the current administration is doing that is worth our ire and concern, state governments are now taking matters into their own hands by diminishing the rights of citizens on their own. Wisconsin, for example, didn’t even wait for Trump to take office before lashing out at trans state employees.

Under Obamacare, as of January 1, 2017, states couldn’t ban transition care from being covered by insurers. But in December of last year, Wisconsin went ahead and did exactly that, and the Employee Trust Fund (ETF) that administers benefits to state employees, “directed all insurers providing coverage to state employees to reinstate the ban on coverage for trans care.”

That’s horrible, and regressive, and blatantly transphobic. But it doesn’t stop there. The state is also demanding that employees prove, once again, that they’ve transitioned. Otherwise, they will be retroactively detransitioned in records, forcing them to use the pronouns assigned to them at birth instead of the pronouns they use now.

And if that doesn’t sound like a problem, understand that your lived and perceived gender not matching your recorded gender could result in mismatched medications, denial of coverage, and a host of other problems that pose a very real danger to trans people. And of course, this requires additional, difficult-to-get documentation to prove that one has transitioned. It will also create a “database” of people who have transitioned.

What are we supposed to do about this, though? Resist, certainly, and many of us will have to simply wait and see what happens as employees in Wisconsin hopefully manage to put a stop to this. But we all need to realize that these kinds of actions aren’t going to stop, and the federal government isn’t going to do anything about them. In other words, it’s all on us.