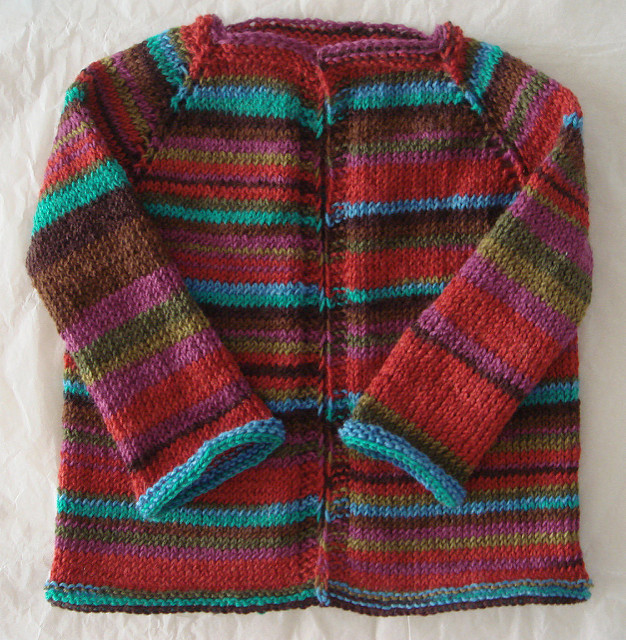 Children learn from a very young age what is expected of them based on their gender. Their young, impressionable minds are highly receptive to the gender stereotypes that exist within advertisements, books, toys, television shows, video games, and apparel. That’s why Courtney Hartman of Seattle decided to launch her very own gender neutral clothing line: Jessy and Jack.

“We believe kids’ clothes should be colorful and playful—the kinds of things they want to wear again and again,” a statement from the Jessy and Jack website reads. “We also think that dividing animals, objects and hobbies into ‘girl stuff’ and ‘boy stuff’ is silly, so we design things that both girls and boys can love.”

Amen to that! So what if a boy wants to wear pink? So what if a girl has an interest in trucks? We need to be cultivating our children’s interests. They should never feel confined by a social construct.

And that’s precisely what gender neutral clothing allows children to do—express themselves. On the Jessy and Jack website, there are all sorts of designs, colors, and styles to choose from. There are shirts and onesies with dinosaurs, robots, cars, and animals.

And the best part is they’re reasonably priced. The average onesie goes for $17.99 and a t-shirt goes for $19.99. And for those who aren’t quite digging the designs, there are plenty of other gender neutral clothing companies to choose from such as:

Don’t underestimate the power of a step in the right direction. Clothing has a bigger impact on our children than we even realize. If we can start reshaping the way that children think about gender, we can make the world a more just and equal place.