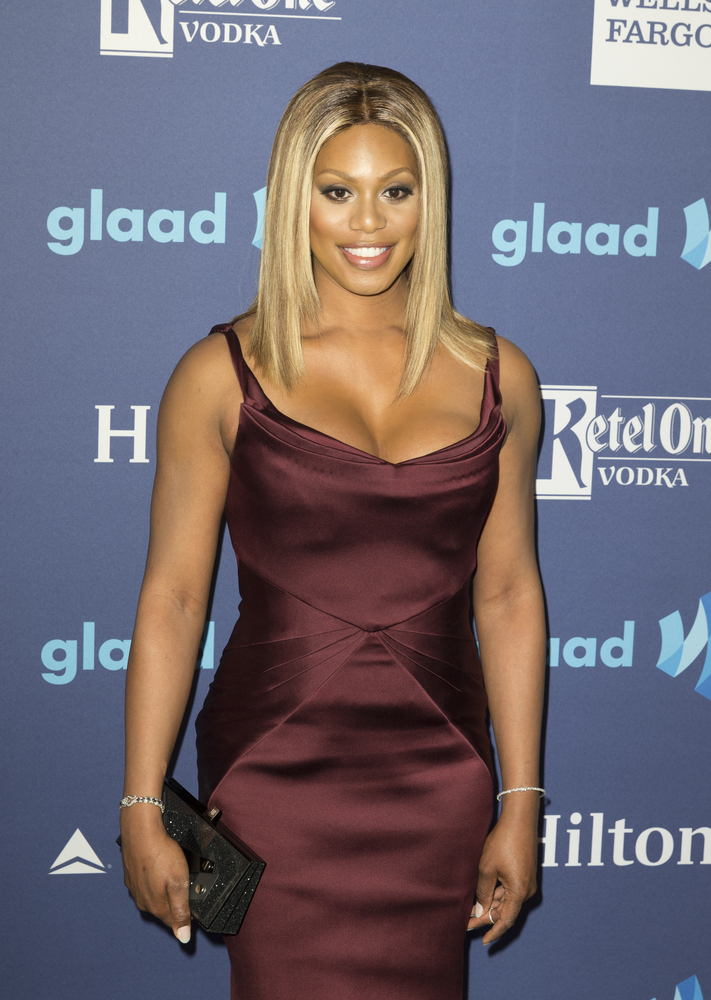 Laverne Cox has a lot of firsts under her belt. She’s been the vanguard for the transgender community at the Emmy’s (first trans nomination), she’s graced the cover of Time Magazine, and she’s starred in a TV musical. She’s charismatic and appealing and has the incredible strength it takes to dive in where no one like her has been welcomed before.

Her newest stage is a first, too. On the CBS legal procedural “Doubt,” she’ll be the first transgender woman to be a regular primary cast member in a network drama.

“It’s a different audience,” Cox said in a press roundtable discussion back in January. “When you look at Netflix versus network TV, this may reach a little more of middle America. And that’s good.”

Cox’s character, Cameron Wirth, is an attorney and she is trans. It is the former, not the latter, that drives her story. Cox has always wanted to play an attorney, and she’s excited about the show, which gives her a love interest.

The show’s creators, Tony Phelan and Joan Rater, who cut their teeth in a decade of collaboration on “Grey’s Anatomy,” were very specific about wanting a trans character played by a trans actor. The pair, who are married, have a transgender son. They want to use “Doubt” the same way they were about to use “Grey’s Anatomy,” to put characters like Wirth “In people’s living rooms week after week, [so they can] know them and like them.”

“We wanted to create a character that was transgender, but wasn’t all about the transition,” said Rater. “Our son is funny, smart and sloppy, all the things he was before he was transgender. That was revelatory to us.”

Cox, too, has been outspoken before about how trans people should not be reduced to the stories of their transitions. She’s very private about her own, while being utterly accessible in most of her life.

“Doubt” premiered on Wednesday, February 15th, and will continue on CBS Wednesdays at 9.