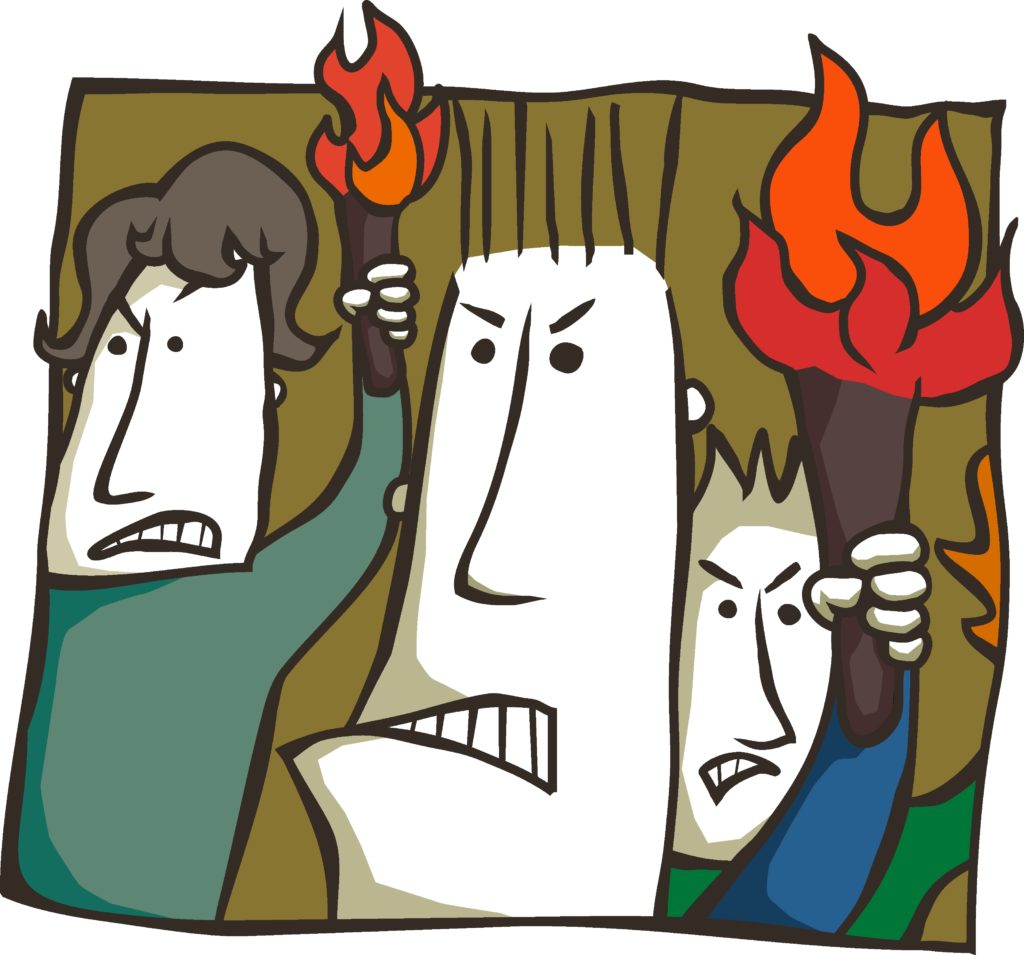 There is a great deal of art in the world that depicts gay relationships in the world. If you squint. If you already know the symbology. If you ignore the woman painted between them. If you translate this glance in exactly this way, if you read this passage with the annotations of these 57 academics and stick to your suspension of disbelief.

And now there’s a mural tiled into a New York City subway station wall that is two men of middle age, holding hands firmly and staring out at the world. No squinting required.

These two men are Thor Stockman and Patrick Kellogg, married residents of NYC. They’re both burly bearded men in work-clothes, exactly as they’d appear waiting on the 96th street station platform for a train.

The couple, who were married in 2010, are proud of their part in the artwork.

They’re thrilled to see their mosaic appearing online as people take selfies with it. There’s been the expected backlash—even an online conspiracy theory that the artist is part of some kind of “Hollywood pro-gay cabal” producing propaganda, as well as just the usual internet trolls and homophobes. But most reaction has been positive. Kellogg and Stockman hope that this small piece of pro-gay art will lead to more, maybe even to a memorial for the transgender activists of Stonewall.

In the words of Mr. Stockman, “I want to see a world where more same-sex couples feel safe to hold hands in public—and other displays of affection—until it becomes so common and everyday no one even notices. In short, more queer, more love and more art.”