Spicer: ‘I Don’t Know’ if LGBT Protections Will Be Revoked 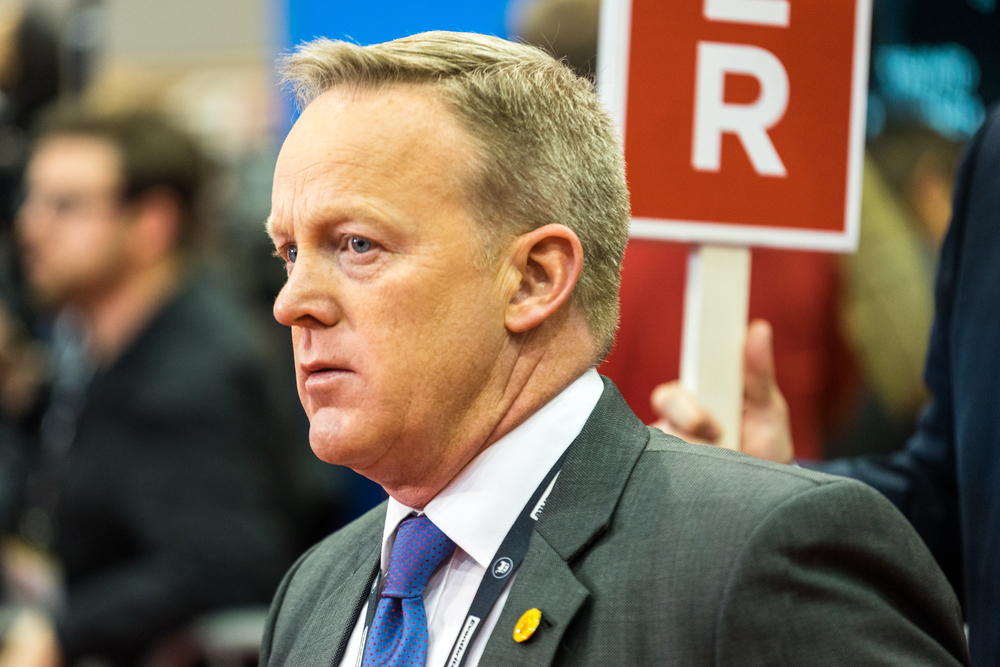 Unfortunately, Spicer didn’t give much in the way of an answer. He simply said that he was unsure as to whether or not Trump would keep the executive order in place.

When asked in a more general sense as to whether or not the president would overturn LGBT legislature, Spicer said, “Again, it’s not—I just don’t know the answer. I’ll try to get back to you on that.”

Although Spicer didn’t definitively say “yes, we will be revoking these policies,” it’s still quite the cause for concern. Basic civil rights shouldn’t be up for debate. It shouldn’t be something you have to think real hard on. The fact that the administration even needs time to ponder this is truly troublesome.

Forgive us for not being nostalgic about a time when we were forced into hiding. Forgive us for not grieving the loss of an America where only certain groups of people were allowed to prosper. Forgive us for envisioning a new America, one that is truly diverse, inclusive, and welcoming towards all. America was never great, but it could be… someday.