Here’s What Would Happen if Planned Parenthood Were Defunded 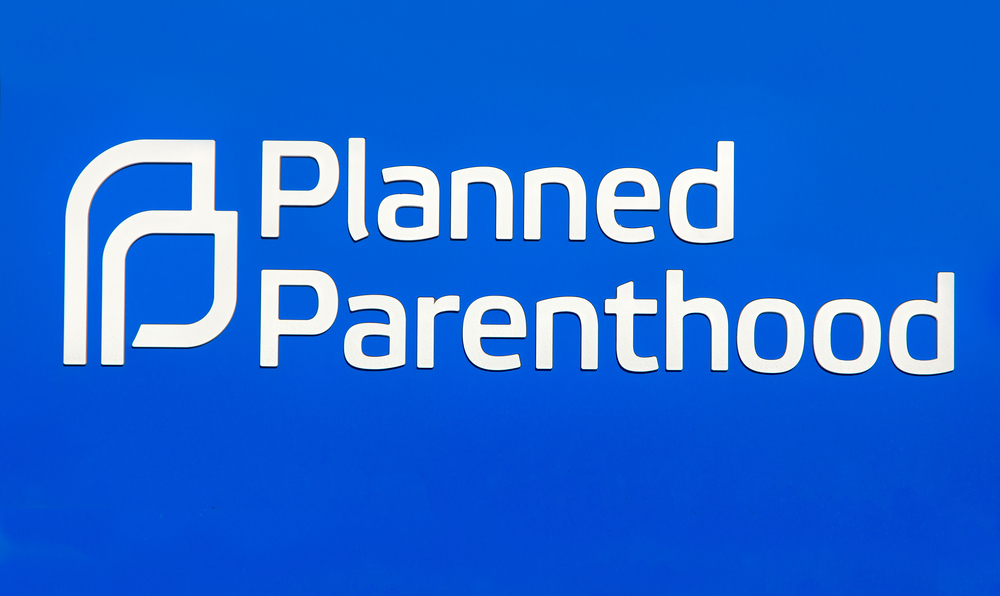 Now that House Speaker Paul Ryan has announced plans to defund Planned Parenthood, it’s very important that the public understand the ramifications of doing so. Conservatives have tried to make it about it about abortion. In their eyes, the federal government shouldn’t be funding pregnancy terminations.

But here’s the thing: abortion only accounts for 3% of Planned Parenthood’s total services. On top of that, federal tax money doesn’t even fund abortion; the Hyde Amendment strictly prohibits taxpayer money from being used to fund abortion except in instances of rape, incest, or life endangerment.

So then why else would the Republican Party try to shut down Planned Parenthood? Simply because they want to control women by restricting their sexuality. It’s a manipulation tactic that’s been used throughout history, but women aren’t falling for it anymore.

Aside from abortion, Planned Parenthood provides a myriad of reproductive health services, including STD testing, contraceptives, cancer screenings, pregnancy tests, and sex education. Oh, and by the way, these services aren’t solely limited to female patients. A total of 2.5 million men and women visit Planned Parenthood each year.

However, with that being said, the majority of Planned Parenthood’s clientele are low-income women. So if the health clinic were stripped of its funding, hundreds of thousands of low-income women would lose access to these services.

With limited access to these types of services, the number of unwanted pregnancies would increase. STD rates would sky rocket. Thousands of cancer cases would go undiagnosed. And abortion? That would still be a thing, except thousands of women would seek out back-alley abortions instead of having a licensed medical professional perform the operation. Does that sound like something that’s in the public’s best interest?

One would think that Republican’s, due to their obsession with money, would be the first to support abortion and contraceptives. Terminating a pregnancy, or preventing oneself from becoming pregnant in the first place, is a whole heck of a lot than a welfare child. That’s just one of the many ironies of the whole Planned Parenthood/abortion debate.

Tell us: where do you stand on the issue? Do you think that the government should continue to fund Planned Parenthood?