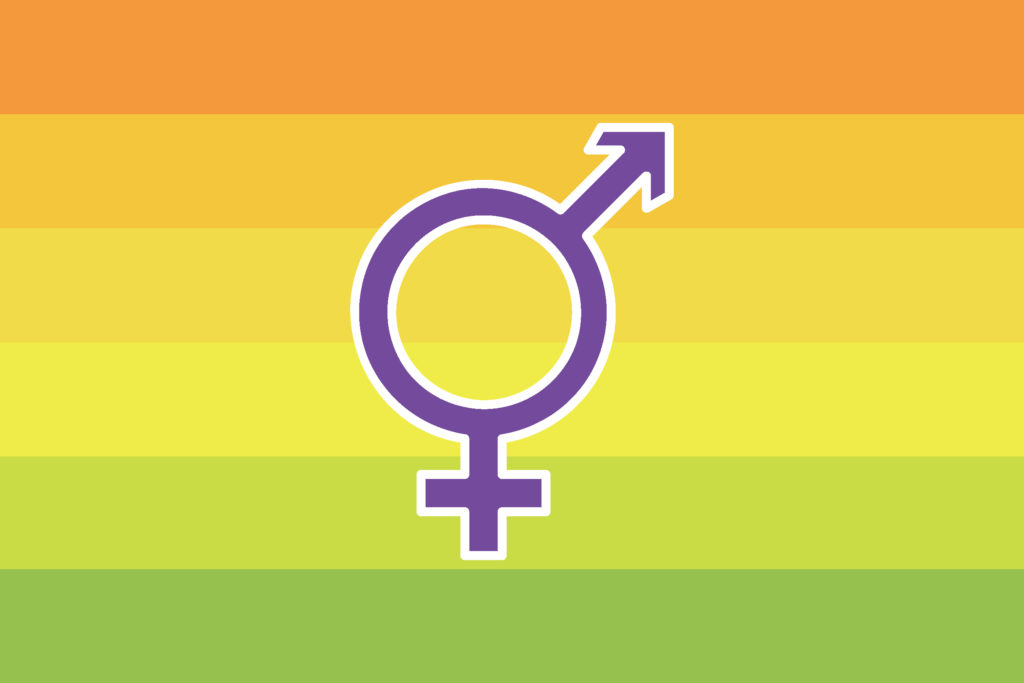 Childline is a British service run by the National Society for the Prevention of Cruelty to Children. As of December 13th, 2016, that helpline hit an average of about 8 calls per day from children with concerns about their gender identity. Some 2,796 children had called during the 2015-2016 time period, some as young as 11 years old.

While it’s great that these children have access to such resources, and that they are using them, the depressing truth is that they often report a great deal of bullying by their peers and family. It is also unclear whether or not these children are receiving the counseling they need.

Activists and experts have both expressed concern that some of these children may not be transgender, but gay, lesbian, or just curious about their gender. They’re afraid that transgender may have become a catch-all-phrase for young children who aren’t sure what else to call themselves.

To make things worse, this survey found that almost half of young transgender Britons attempt suicide. In case anyone still had any doubts, it’s now been proven that the trans community in Britain, and worldwide, is still struggling for acceptance. And it’s not just a matter of “kids will be kids,” either. The continual harassment faced by a 13-year-old transgender British boy who was repeatedly told to kill himself on social media is completely inexcusable.

It seems obvious that the broader global community needs to be educated on the trans experience, both to help those who may be transgender figure out if that is something they identify with, and to help the broader culture finally realize that transgender people are people and deserve to be treated with respect. We can provide all the counseling in the world, but if cis people don’t learn to act like actual human beings instead of frightened bullies, it isn’t going to help much.