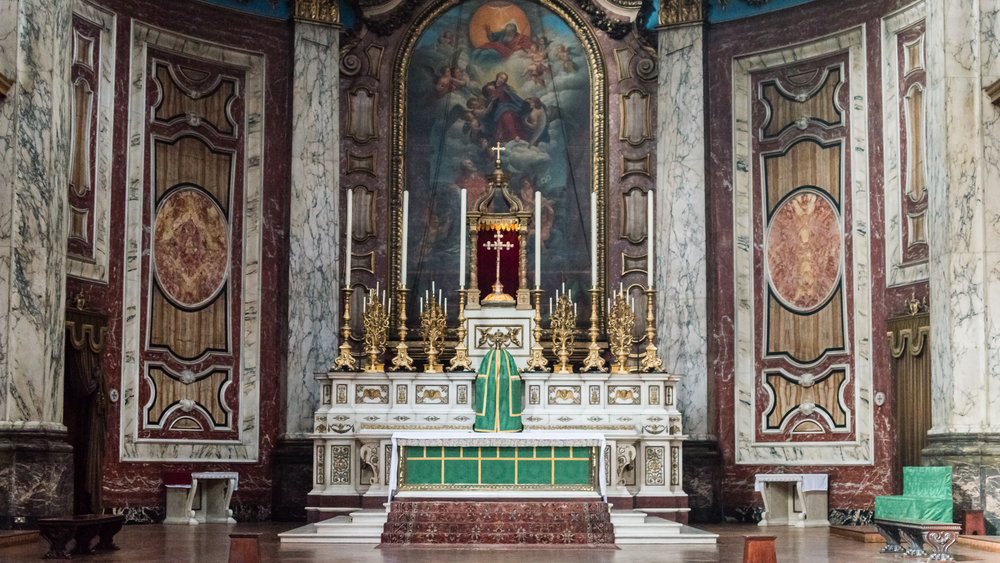 40 years ago, two nuns, Ann and Marika Jane Savage-Lewis, were outed as being in a relationship by their local newspaper in their small Welsh town. It resulted in them being physically thrown out of their church and hounded out of town.

Today, they get to tell their story in the short documentary “All One in Christ,” which premiered on Tuesday, December 6th. The film is poignant, but the real topic of conversation around it is not its content, but its venue.

“All One in Christ” premiered in St. Asaph Cathedral in Denbighshire, North Wales with the approval of the Archbishop of Wales, Dr. Barry Morgan.

Coming after the Church of England’s recent confirmation of their traditional views on homosexuality, Dr. Morgan made a brave decision, full of implicit criticism of his order.

“This film will not be easy watching for church members as it reminds us how people among us have been ostracized and mistreated because of their sexuality,” said Morgan. “By sharing the personal stories of those who have suffered and been hurt, I hope this powerful film will bring home to all the scale of the damage done and ultimately help change attitudes within the church.”

“All One in Christ,” which was produced for and with the help of Iris Prize Outreach, is one of 36 films produced by the organization throughout Wales with the aim of building that sort of dialogue and understanding. Iris is the world’s largest LGBT short film prize.

“We’ve always been aware of the power of film,” said Andrew Pierce, chair of Iris.

He believes this has been the first screening of an LGBT film in a U.K. church, and to have it happen with the approval of the Archbishop is monumental. It’s impactful not only because it will confront churchgoers with the victims of church intolerance, but because there will certainly be those in the audience who are quietly trying to balance faith and sexuality, and they will get to see a glimpse of themselves in the documentary’s subjects.