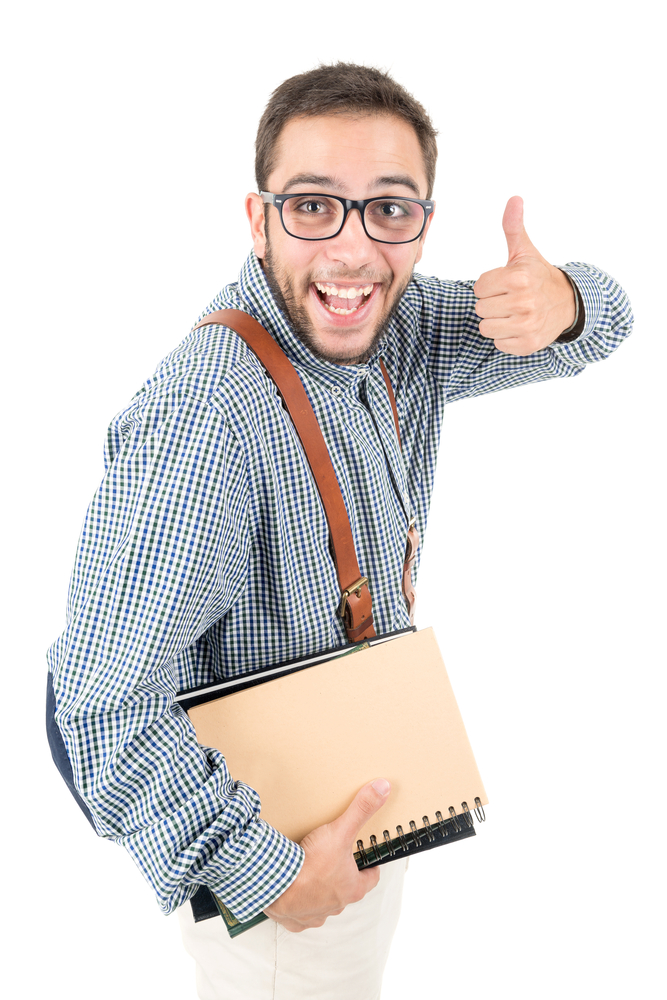 An example of this can be seen with Native Americans being used as mascots. Another good example is how Miley Cyrus profits from the appropriation of black culture. But let’s get back to the original point: nerd culture isn’t cultural appropriation.

Recently, people on the Internet have been accusing one another of “appropriating nerd culture.” First of all, what does that even mean?

While nerds do face a lot of generalizations and stereotypes, nerd culture in and of itself is not a real thing. It doesn’t have a rich, historical heritage, and as such, doesn’t even come close to being an actual culture. If anything, it has developed somewhat into a counterculture.

Secondly, using cultural appropriation in this context does a disservice to the very valid appropriation experienced by people of color. White people, do we need to remind you again that not everything is about you?