Another LGBT Life Lost Due to Bullying 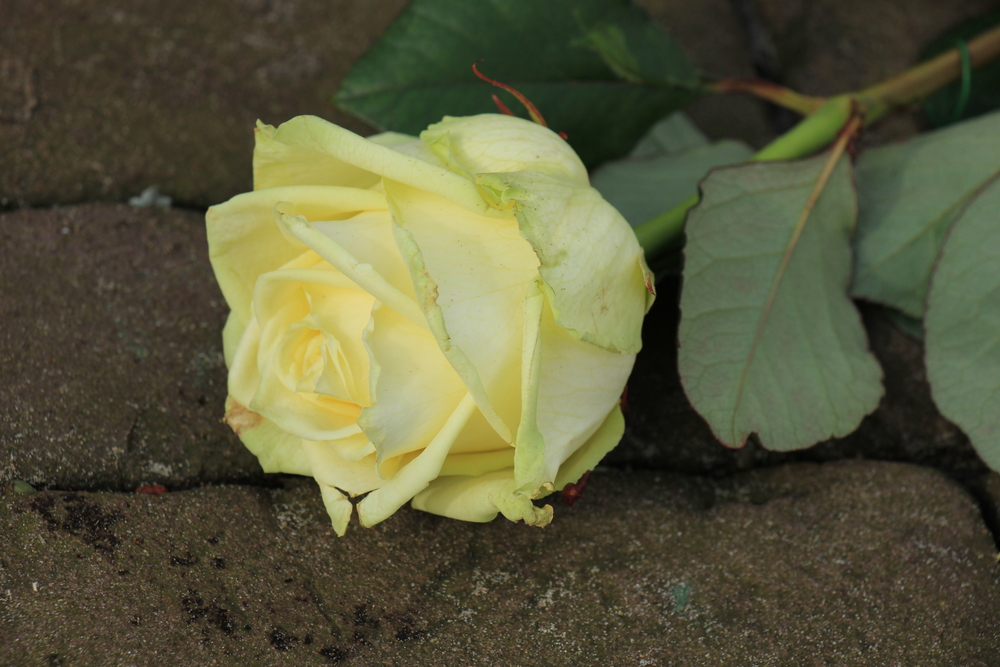 On November 22, 2016, 13-year-old Tyrone Unsworth killed himself after being repeatedly bullied. Tyrone, who is from Australia, was gay. A month prior to taking his own life, he was involved in a brutal fight with another student. The aftermath of the fight left Tyrone with severe injuries—he had to get surgery on his jaw after being hit in the face with a fence paling.

According to his mother, Amanda Unsworth, her son was targeted because of his sexuality. His peers would constantly taunt him with names like, “faggot,” “gay boy,” and “fairy.” Amanda Unsworth believes her son would still be alive today had students been more kind and accepting of him.

“I feel like these people who were bullying Tyrone are the cause of why he is not here any more,” she stated. “They pushed him to the edge.”

But according to the school principal, Jacquinta Miller, no complaints of bullying were ever made.

“Neither the student nor his family ever came to us to say there was a problem of any kind,” Miller stated. “If they did, we absolutely would have stepped in.”

According to the Safe Schools website, the program is designed to “equip school staff with knowledge, skills and practical ideas to create safer and more inclusive school environments for same sex attracted, intersex and gender diverse students, staff and families.”

It sounds like a no-brainer, but the program has been met with a lot of opposition. Christian groups and conservative members of parliament took issue with the “morality” of it. But after yet another life lost due to anti-gay bullying, support for the program is gaining momentum yet again.

Thirteen. That’s how old Tyrone Unsworth was. That’s way too young to die, especially when his death could have easily been prevented.