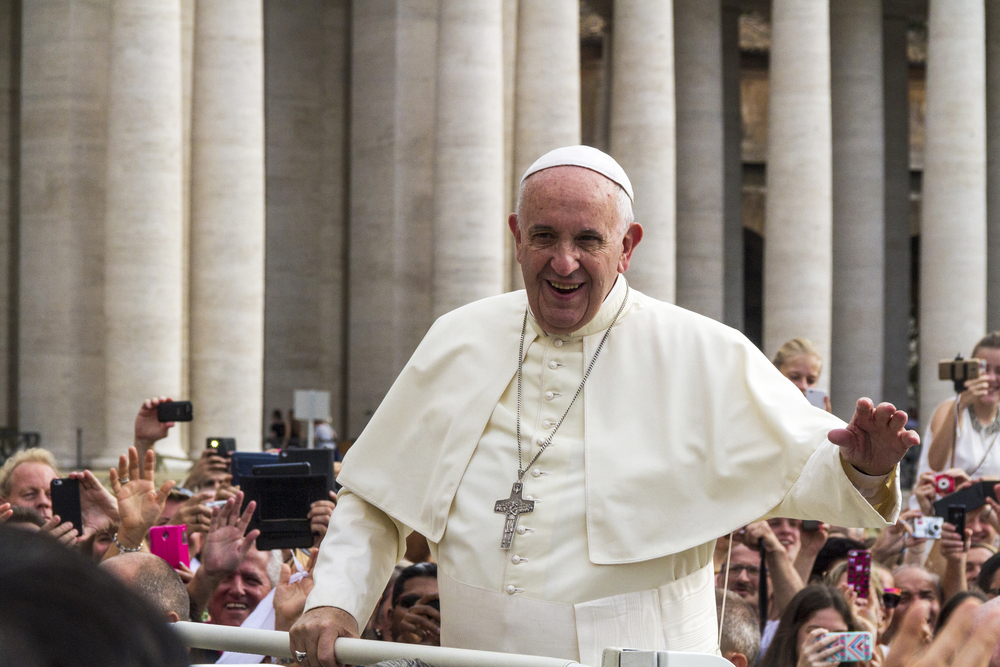 Catholicism has a complicated relationship with abortion, and as a result, with the women’s rights movement in general. The Catholic Church considers abortion a “grave sin.” Traditionally, this sin could only be absolved by a bishop, although he could allow a priest to do so if he wished. During the Jubilee Year of Mercy, which just ended, Pope Francis made it possible for any priest to absolve the sin. Now, he has extended that right indefinitely.

The ability of any priest to absolve the sin of abortion may not seem like a big step for the Church, but it removes a lot of hurdles to Catholic women who have had an abortion and who wish to reconcile that with their faith. Faith is a powerful motivator for many people, and the fear that having an abortion might damn her to an eternity of punishment no doubt weighs heavily on many women.

The Pope and the Church have made it very clear that this in no way is intended to promote abortion, but to allow anyone access to God’s forgiveness. Theology aside though, it may actually help improve access to abortion by removing another substantial hurdle: rhetoric.

As Candida R. Moss from NPR points out, the rhetoric surrounding abortion is so extreme that it clouded the very idea that as a sin, abortion might be forgiven. By expanding access to forgiveness, the Church may have allowed for some of that rhetoric to be reduced, at least in Catholic circles, by making it seem pardonable.

Catholicism is a pretty complex religion, and it is entirely possible that some followers didn’t even realize that such forgiveness was possible. But now that it is possible, it may help change their attitudes toward abortion in general. It will likely be a very slow change, but a small step is still a step.