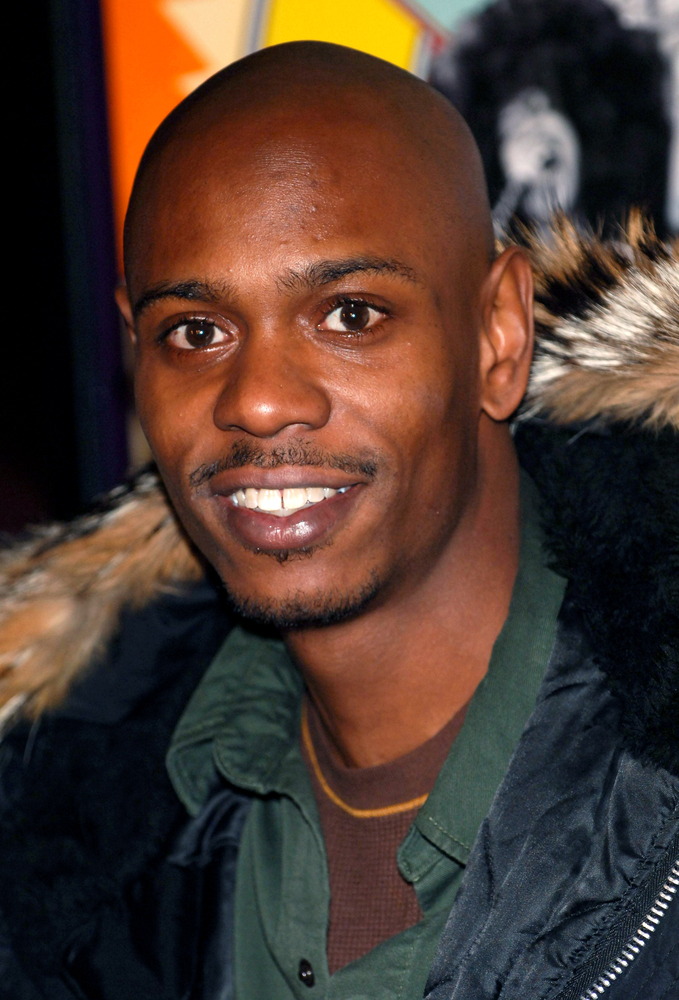 On Friday, November 4, comedian Dave Chappelle went on an hour-long tirade about this year’s presidential election. His jaw-dropping comments about women’s rights and LGBT rights left the crowd speechless.

“You go ahead and feel something about your rights. But if you’re putting sexism and homophobia and transphobia in front of racism, you should be ashamed of yourself,” Chappelle stated.

Here at One Equal World, we couldn’t disagree more with Dave Chappelle. He is woefully ignorant about how race intersects with other forms of oppression like sexism, transphobia, and homophobia. His comments are not only offensive to women and the LGBT community at large, but are detrimental to black people who identify as being female, gay, or trans.

Furthermore, oppression is not a competition of who has it the worst. True equality is about justice for ALL… not just certain groups. We’re at an extremely tense political moment in our history. Rights are being threatened. Racist comments are being spurred. Sexual assault is being bragged about.

And while we’re on the topic of sexual assault, readers should know that Dave Chappelle defended Trump’s comments about forcing himself onto women.

“What I heard on that tape was gross,” Chappelle stated. “But the way I got to hear it was even more gross. You know that came directly from Hillary.”

No, Mr. Chappelle. What’s really gross is that you’re defending a man who clearly uses his power and authority to abuse women. And what’s absolutely atrocious is that you’re trying to divide us as a nation, in much the same way Donald Trump is.