For the Record: Wonder Woman is Bisexual 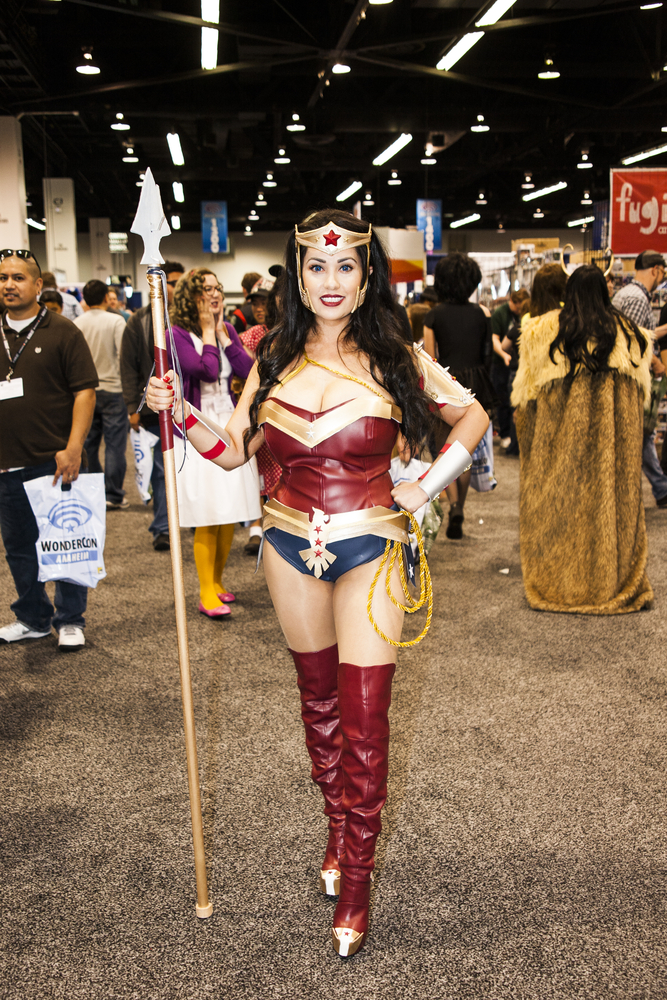 Wonder Woman, one of the powerhouse superheros of Detective Comics’ (DC) lineup since 1941, was created by a psychologist during WW2 to be an ideal diplomatic leader.

“Wonder Woman is psychological propaganda for the new type of woman who should, I believe, rule the world,” Marston wrote in a letter to Max Gaines, his publisher and friend.

Psychological propaganda is a good shorthand for “be the change you want to see in the world,” in the context of writers and content creators. Marston based her on his wife Elizabeth Marston, on their polyamorous partner Olive Byrne, and on his own research, which had convinced him that women were inherently more honest and efficient than men. (Context: his research also led directly to the invention of the polygraph machine.)

So at the roots of Wonder Woman were two queer women, a fact that Greg Rucka, the current writer of her canon, points to in his recent interview with Comicosity author Matt Santori-Griffith. But he goes beyond that.

Rucka explicitly confirmed Wonder Woman, Diana Prince, as queer. And he did it in a way that we rarely see from men. He explicitly expounds that she’s not queer because of her circumstances, because of growing up with only women. She is queer, and specifically bisexual, because she can love and want anyone, of any gender.

He goes further than this: he insists that all of Thymiscara, the women-only paradise from which Wonder Woman comes, must be queer itself. In paradise, everyone must be able to find the love they want and not “settle,” otherwise it’s not paradise.

A sour note to his run in WW is that no one has used the word bisexual. Rucka wants to get there, and says he’s received absolutely no pushback from DC about the matter, but also wants to avoid a coming out issue. Wonder Woman is already out. It has to be more a matter of peeling back the lens of heteronormativity until the truth can’t be overlooked.