Polygamy: The Next Big Fight in Equal Rights 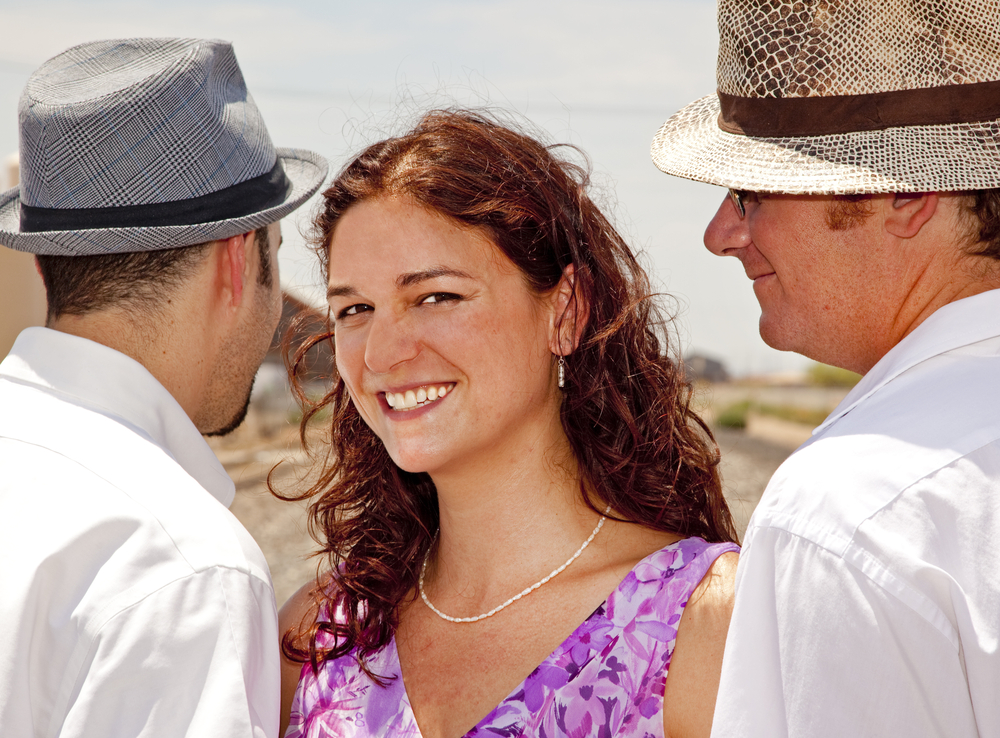 Merriam-Webster defines polygamy as being, “The state or practice of being married to more than one person at the same time.” Despite polygamy being a common practice back in ancient times, today it’s regarded as “immoral,” “promiscuous,” and even “sinful.” Here in the United States, it’s actually illegal to marry more than one partner.

And that’s not right. It’s not right to deny someone the right to marriage just because you don’t agree with his/her values. So long as all parties involved are consenting adults, there’s no reason why polygamous marriages shouldn’t be legal.

If this struggle sounds familiar, that’s because it is. It wasn’t until just last year when the Supreme Court legalized gay marriage in all 50 states. It was a profound and touching moment in American history, especially for the LGBTQ+ community. But now it’s on the LGBTQ+ community to help out their polygamous brothers and sisters achieve the same feat.

The same widespread fears and prejudices that prevented gay unions are the same ones preventing polygamous marriages. No doubt, there will be an array of pseudo-studies that claim that children raised in a polygamous household are more likely to be violent, drop out of school, be sexually promiscuous, etc.

But the LGBTQ+ community, and any marginalized community for that matter, should be all too familiar with these kinds of “studies.” They’ve been used throughout history to try and dissuade the public from granting people civil liberties. They’re nothing more than a scare tactic.

The Declaration of Independence states that each person is entitled to “life, liberty, and the pursuit of happiness.” Therefore, just like gay marriage, it is unconstitutional for the government to deny a person the right to marry multiple people.