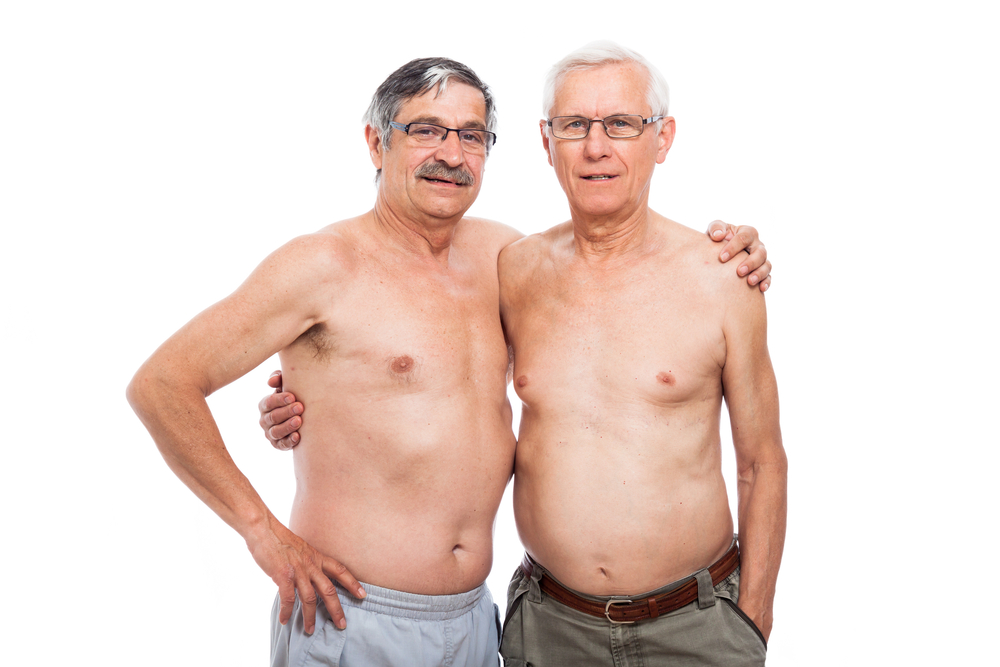 It can be easy to forget that the vanguard of the LGBTQ+ movement is getting old. Many of the earliest activists are looking into retirement homes and care facilities. While LGBTQ+ acceptance is growing every year, elderly people are among the most resistant to accept the community, and that’s beginning to cause problems for some of the earliest advocates.

Across the country, many elderly members of the community say that they feel unsafe in their retirement homes. Some even claim to have faced discrimination and violence because of their identities. There are some elder care facilities out there that cater specifically to the LGBTQ+ community, and many have strict non-discrimination policies. But being accepted by the staff isn’t really the issue here—it’s the elders already living there. After all, what’s to stop an 80-year-old man from being a homophobe?

The facilities out there are not enough to help the roughly 1.5 million members of the community over the age of 65, many of whom do not have children to help them in their later years. There has been some movement by organizations to try and address the issue, but so far, the discrimination faced by elderly members of the LGBTQ+ community isn’t well known.

We don’t tend to take very good care of our elderly in America, unless they’re rich and powerful. But many of the elderly members of the community aren’t rich and powerful. For every Elton John or George Takei, there are hundreds of thousands of others who had to hide their identity. Even if they were out, they may have suffered discrimination that very well could have prevented them from having a nest egg later in life. After all, it’s only recently that being gay wasn’t a sure-fire way to lose your job.