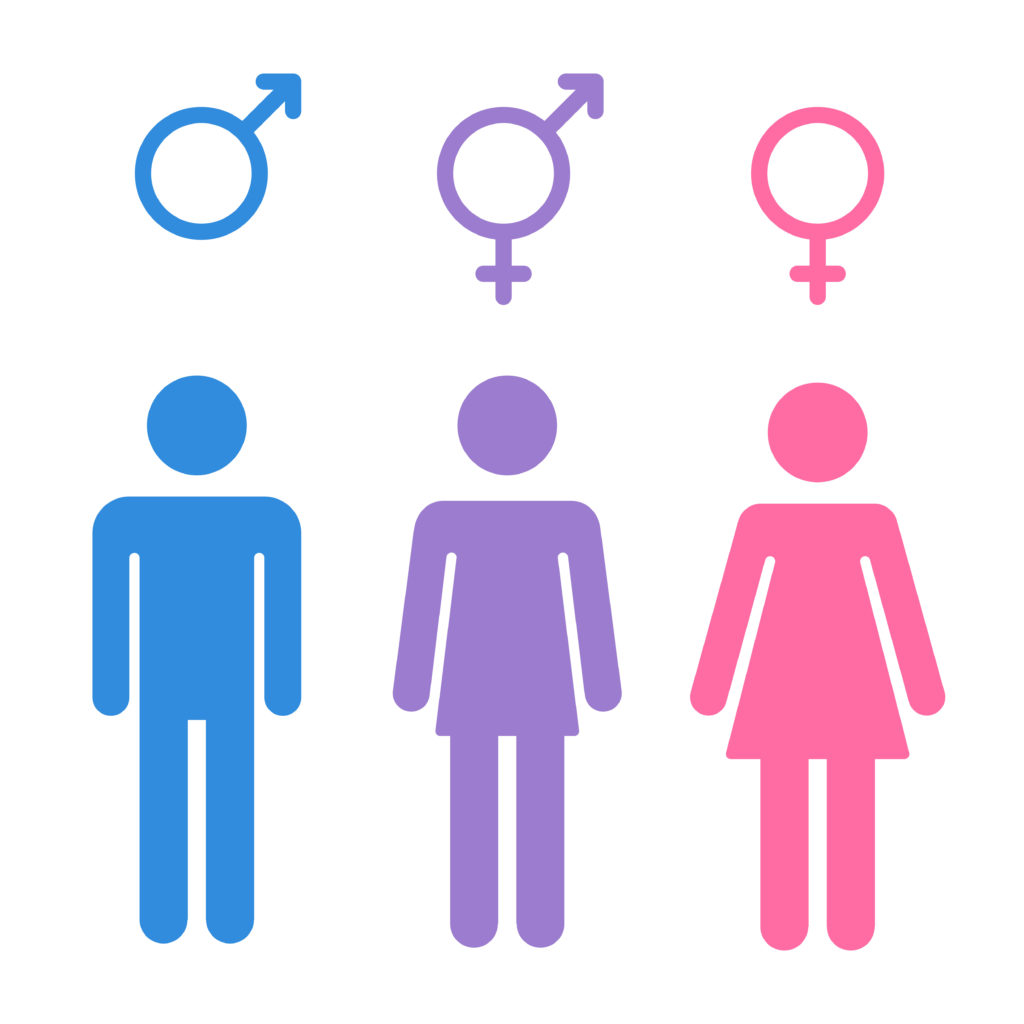 Harrison Browne is the first openly transgender athlete to play on a professional team in North America. Browne is on the Buffalo Beauts, part of the National Women’s Hockey League. As a trans man, Browne first realized he identified as a male in college. He planned to transition after graduating and completing his career on the University of Maine’s women’s hockey team, but put that on hold after the foundation of the NWHL.

Now 23, Browne has decided that coming out and living as his authentic self is too important not to do, and his team and league has fully supported him in this. He just signed on again with the Beauts so it may still be a while until he begins his transition.

That procedure can’t be started while playing in the NWHL because testosterone treatments might violate the league’s regulations on doping (“might” is the operative word here). It is possible that Browne could begin his transition while still playing in the league, but that remains to be seen.

While it’s amazing that Browne is the first openly transgender athlete on an professional American team, it isn’t all that surprising that it took this long. Athletic careers can be ended very quickly, and in many male leagues (such as the NFL) even speaking out in favor of the LGBTQ+ community can ruin your career.

Being a women’s league, and a relatively recently formed one at that, the NWHL is in a position to be much more forward thinking about these issues, as evidenced by the fact that Browne has been openly embraced by the league. Even NWHL Commissioner Dani Rylan said that it wasn’t that big of a deal. The entire league is rallying behind Browne. They are respecting his identity and setting an excellent example in the process.