How to Discover Your Sexuality 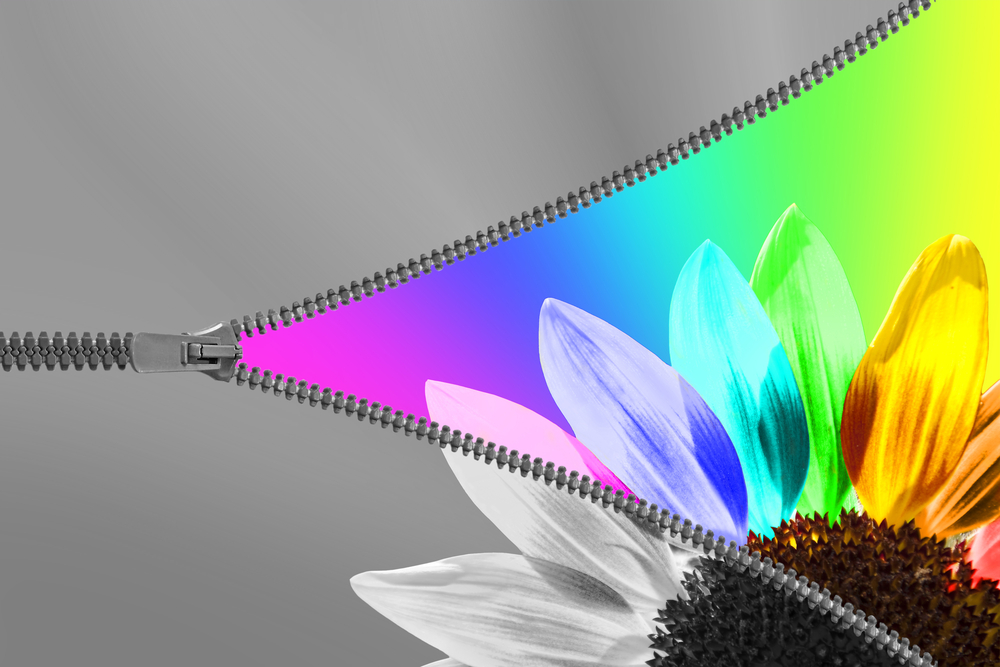 Although studies generally support the notion that people are born gay, that’s not to say that it doesn’t take a long time for people to come to terms with their sexuality. Fear of rejection, fear of abandonment, and even fear of being physically harmed are all valid reasons why some people deny their orientation. It’s not uncommon for it to take years, even decades, before a person discovers that they are gay. Here are some self-evaluation questions that can set you on the path to finding your true authentic self.

Do you feel turned on by members of the same sex? Generally speaking, attraction to the same sex doesn’t qualify as being homosexual. That’s because the majority of people (if they’re honest) can admit when a member of the same sex is physically good looking. However, if you experience sexual arousal when thinking about someone of the same sex that is generally a good indicator that you are either homosexual or bisexual. Keep in mind that if you don’t feel sexually aroused by anyone, you could very well be asexual.

Does the topic of homosexuality rile you up? Do you experience feelings of intense anger/hatred towards gay people? The American Psychological Association published a study that found that homophobic men were more likely to be gay. This is a common phenomenon due to internalized homophobia. Internalized homophobia is when you begin to adopt the negative beliefs about homosexuality that society perpetuates. Examples include, “being gay is immoral,” “homosexuality is disgusting,” and “God hates gays.”

One telltale sign that you might be gay is if your interests or personality traits are more commonly associated with the opposite sex. Family members of gay people often reveal that they knew their loved one was gay because he/she had interests that didn’t conform to gender norms. For example, a little boy might take an interest in dolls, makeup, or playing “dress up.” A little girl might take an interest in trucks, action figures, or male clothing. Keep in mind that this is not a “one-size-fits-all” model. Homosexuality is extremely diverse, and there are several cases that don’t fit this stereotype.

The best way to discover your sexuality is to remain open to the possibilities. In other words, don’t be afraid to try new things! Explore yourself physically, emotionally, and mentally. Try going on a date with a member of the same sex. You might be surprised by what you uncover.