Gay is Not the New Black 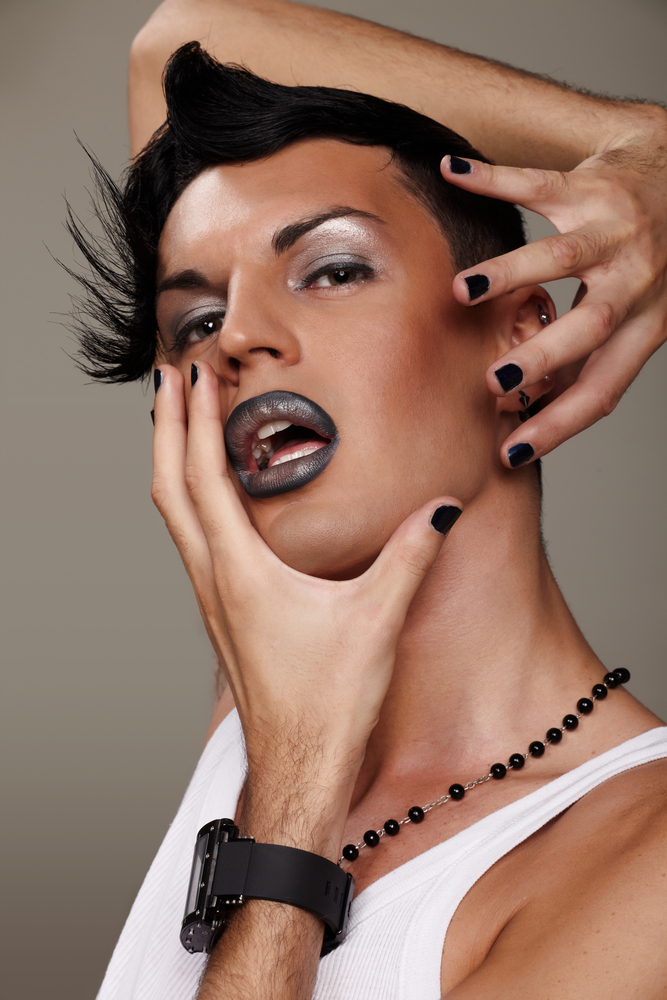 For people from an oppressed group, such as the LGBTQ+ community, it can be hard to come to terms with the idea that they might also be complicit in the oppression of other people. This is most visible when comparing the LGBTQ+ rights movement with the Civil Rights Movement. Statements like “gay is the new black” are hurtful because they erase the experiences of African Americans who are, decades after Dr. Martin Luther King Jr.’s death, still very much fighting for their civil rights.

Gay is not the new black. This is by no means to say that LGBTQ+ people do not face oppression, they certainly do, but it’s by no means comparable to the struggles that African Americans face. Just take a moment to reflect about some of the events that have transpired in 2016.

The Pulse Nightclub shooting was definitely a hate crime tragedy, one which people around the country mourned. But look at how many African Americans have been killed by white police officers this year alone. Many of these victims were unarmed and posed absolutely zero threat. Yet, many of the same people who wept over Orlando have nothing to say about these police brutality cases.

Racism and homophobia are not the same. They’re not “equal” and solving one can’t solve the other. They do intersect, sure, and many people who partake in one form usually partake in the other (as well as other forms of hatred).

But it’s worth noting that the LGBTQ+ community has overall had more success more quickly than the African American community. After all, the term “homosexual” didn’t even exist until the end of the 19th century, decades after slavery had been ended but still half a century before Rosa Parks wouldn’t give up her seat on a bus. LGBTQ+ people (who have largely just been fighting to be recognized) have made huge strides, while African Americans are still facing problems that white Americans can hardly fathom.

Racism and homophobia are both vital problems that we need to address, but pretending that they aren’t uniquely different isn’t going to solve anything.