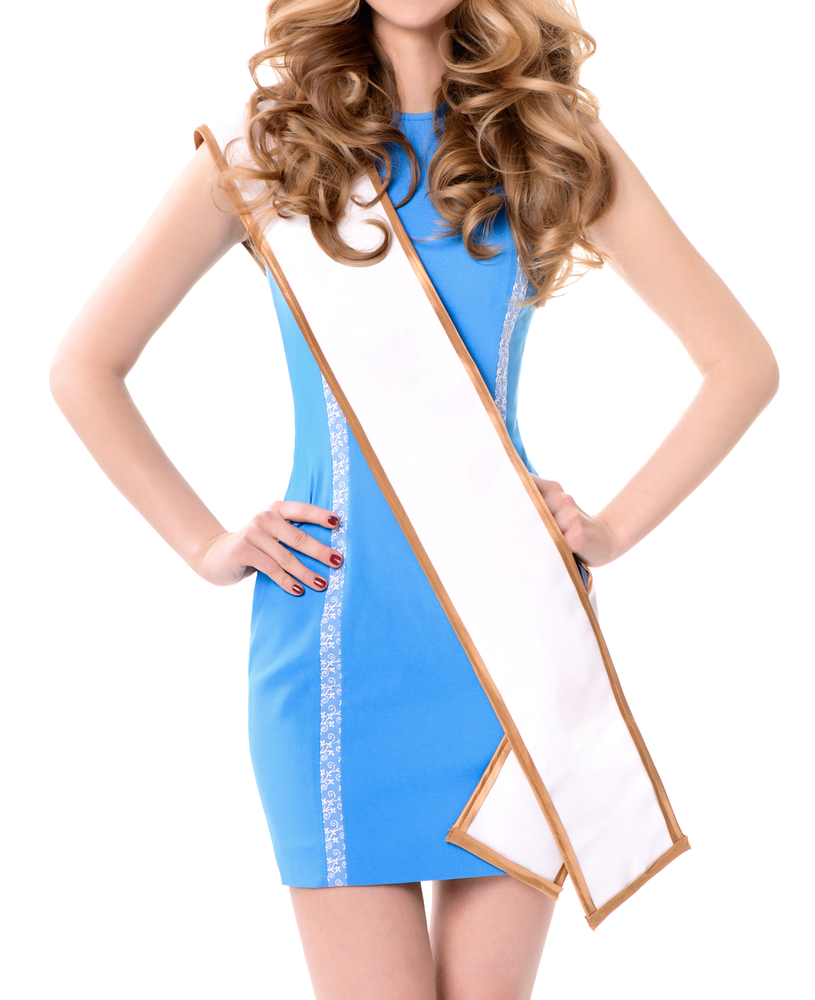 The Miss America 2017 competition just ended on September 11th. Erin O’Flaherty, Miss Missouri, didn’t win the crown, but she still regards her presence as a victory.

In the 95-year history of the beauty-and-talent-based scholarship competition, she’s the first openly gay woman to reach the state-victory tier and compete for the title and crown of Miss America. O’Flaherty, who began her pageant path as Miss UCF as a freshman at the University of Central Florida, was crowned Miss Missouri back in June.

She started pageants as a way to make friends in school, as the university’s pageant was a semester-long, all-hands-on-deck kind of involvement. Back then she wasn’t putting a lot of thought into how far she could go, or how she could use the visibility of a big win.

One of the facets of the Miss America competition is that every contestant has a platform, a dedicated cause around which they study and build awareness. O’Flaherty’s is one that’s sadly appropriate for an LGBT contestant: suicide prevention. She promotes the American Foundation for Suicide Prevention and the Trevor Project, a crisis intervention hotline for LGBT youth. Like too many queer youth, O’Flaherty lost a friend to suicide when she was 13, the same year she came out to her family.

She could have chosen to compete in Miss Gay America, she says, but the visibility there is smaller, the reach less, and she wanted to be able to do more, prove more.

“We’re underrepresented in public position of influence,” she said in an interview with Good Morning America. “So I’m excited to take that on and I hope that my presence will help with visibility for the community.”

While she does not want to only be known as the openly gay one, she does hope her presence on that stage has inspired other LGBT youth to strive for everything they want and deserve.