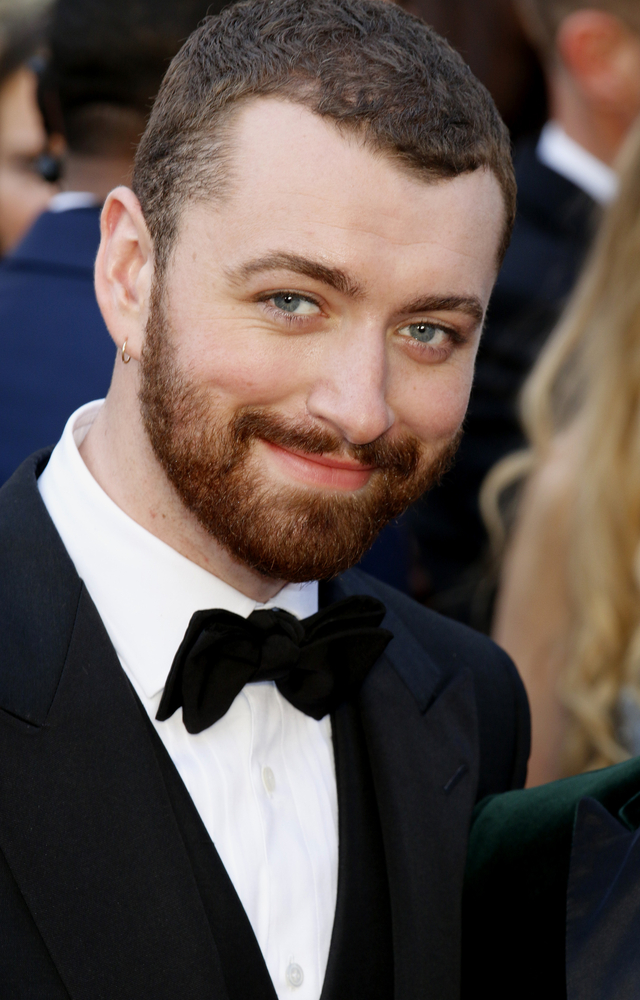 When Sam Smith accepted his Oscar in February for best original song (“Writings on the Wall,” from the James Bond film “Spectre”), he suggested that he was the first openly gay Oscar winner. He was basing this off of a Twitter post from years before by Sir Ian McKellen (a statement that was already wrong when it was tweeted). Not only was he wrong, but he wasn’t even right in the category he won himself—previous winner for best original song, Howard Ashman, wrote for Disney’s “The Little Mermaid” and “Beauty and the Beast,” as openly gay before dying in the AIDS crisis in the early ’90s. He was already diagnosed when he won in ’89 and his ’91 Oscar was awarded after his death.

In other categories, notable LGBT names have been sprinkled through the decades. Stephen Sondheim, writer of many musicals and scores, is gay. Melissa Etheridge, who won best song in 2007, came out as a lesbian more than a decade before that. Joel Grey, the quixotic icon from “Cabaret,” labeled himself as gay just last year.

It is important to remember, and to remind one another, that openly is not the only way to be queer. Those who can live in the open safely and happily should do so, and they shine a light for those who cannot. And these names, and all of those with them, are among those lights who are helping to normalize what should already be normal.