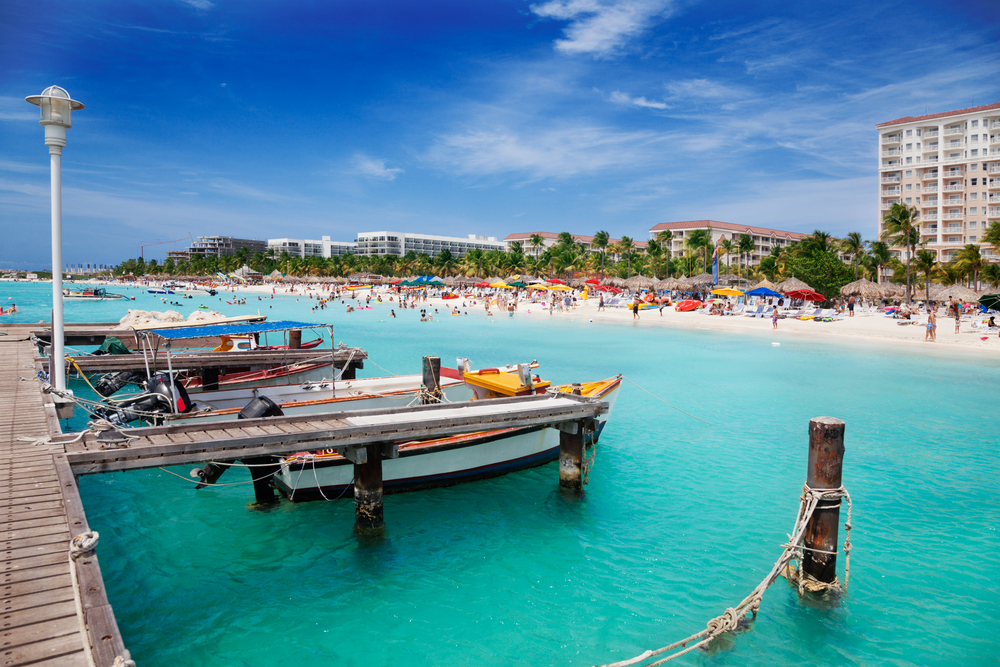 In 2001, the Netherlands were among the first of many nations to legalize same-sex marriage, opening all the protections and qualifications of marriage to any pair of consenting adults. It was celebrated world-wide in the LGBT community. But that ruling did not extend to any of the outlying autonomous territories that still belong to the Netherlands, the Dutch Kingdom in the Caribbean including Aruba, Curacao, Sint Maarten, and the BES Islands.

In 2010, the BES islands were incorporated into the Dutch mainland, which extended same-sex marriage rights to their residents, but the other three islands remained autonomous, with their own laws. Heavily Catholic, the three island nations dug their heels in on the issue, even after a 2007 ruling by the Dutch Supreme Court required them to recognize all marriages ratified in the Netherlands proper. That allowed citizens to travel to either the Netherlands or any of the BES Islands, be married, and come home again and still be married, but it did not give them the same legal benefits as heterosexual couples.

But on September 8th, Aruba, the largest of the three autonomous islands (20 miles long with a population just over 100,000) held a legislative vote to legalize same-sex marriage, and the motion passed 11-5. Same-sex unions now qualify partners for all the benefits accorded to straight couples.

Consider that only 11 years ago, gay relationships were illegal in Aruba (that law was overturned in 2005). The celebrations this month on the island nation should be wild, and well earned, but the fight isn’t over just yet. Many of the island’s conservatives feel that the fight for LGBT rights is a colonial imposition against local tradition (despite being Catholic themselves) and bi and gay citizens still face violence and hostility as a pressing issue. But the ruling is a step forward, and a sign that change for the better will continue to happen.