Bisexual and Seeking Asylum: The Story of Ray Fuller 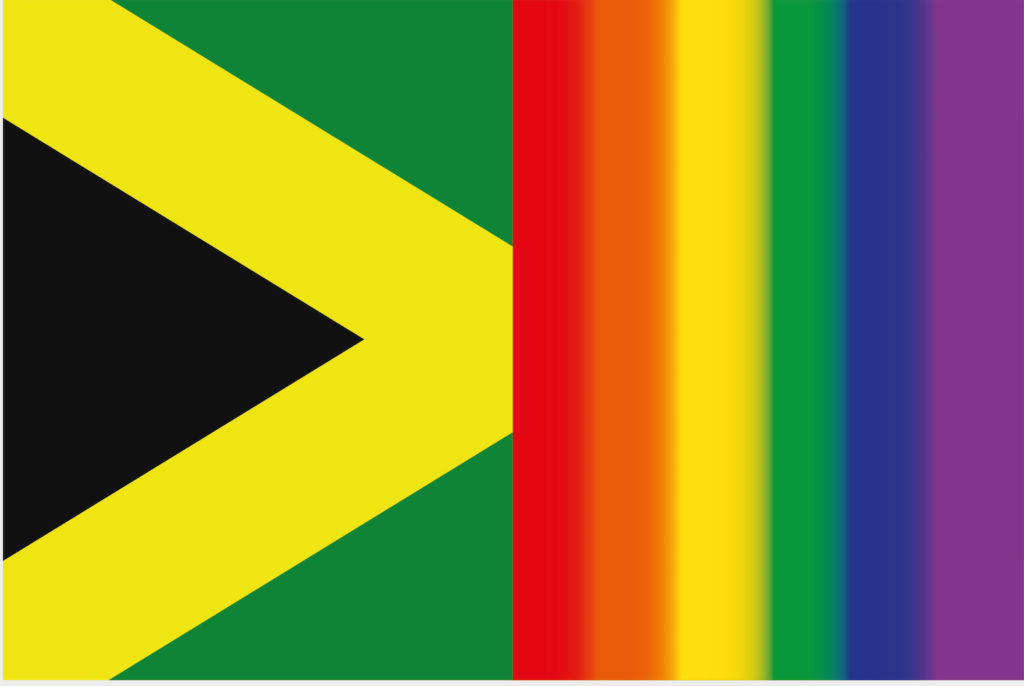 Jamaica, despite its mainstream reputation as a laid back, mellow vacation spot in the Caribbean, has a painfully common dark side—the island nation is well known as one of the most homophobic countries in the world. Which is why Ray Fuller, a bisexual 51-year-old man from Jamaica, came to America seeking safe asylum.

Asylum on the basis of sexuality is not uncommon. Advocates for refugees from countries like Syria and Uganda, where homosexuality can be punished with death, have been pushing for LGBT refugees to have their own quotas independent of the allowed numbers from their home countries, to make certain there is a place for them. But it is subject to current punitive criteria—it is common for immigration judges to deny asylum to LGBT refugees. If a refugee has never been in a relationship, they are denied on the basis that they can’t actually be LGBT. If they have been in one, they are denied because it’s too unsafe and risky.

In Fuller’s case, he was brought up before immigration judges of the 7th Circuit U.S. Court of Appeals. The three-judge panel (all apparently heterosexual white men) concluded in less than an hour both that bisexuality was not persecuted in Jamaica (because a bi person can choose to act straight) and that Fuller was lying about his bisexuality anyway.

Fuller testified that while he was married to a woman, he has dated both men and women throughout his adult life, has had affairs with men during his married life, and has been personally and literally stoned, shot, and disowned by his family when he was outed as having had gay sex.

The judges said they might have ruled differently had he been able to get any of his male lovers to testify in person, despite the fact that they lived hundreds of miles away and would have been outed to do so. In absence of those impossible testimonies, they ruled that he be deported. When he is, his life will be in danger, as a simple Google search can now uncover his entire testimony about his sexuality.