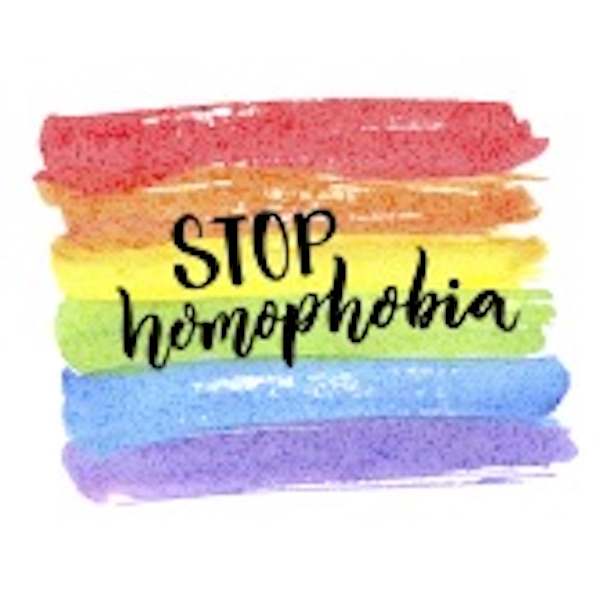 The explosion in the small hours of Tuesday morning, August 23rd, injured or killed no one. The only victim was a newspaper box, blown to bits. But the Salem Police Chief is certain all the same that the nuisance bombing was a targeted hate crime.

The newspaper box belonged to The Rainbow Times, the largest LGBT newspaper in New England. Published in Quincy, a suburb of Boston, and distributed throughout New England, the paper describes itself as “a minority owned publication – half Hispanic, 100% gay.” This particular box, just one among a stand of many belonging to a variety of publications, has been vandalized before on a semi-regular bases. Spray paint, broken glass panes, and now a bomb.

The gang of individuals who placed it were caught on a surveillance video from a shop down the street. Seven of them crowded around the box, then ran away moments before a large explosion. The 10′ span of the blast is clearly visible in the video, as are the flying, burning pieces of the box and its contents.

The Publisher of The Rainbow Times, Gricel Ocasio, published a statement on the front page of the paper’s website, which was picked up and spread by other venues covering the news. In it, Ocasio calls the bombing an act of censorship against the entire community, one that can only fail. She goes on to thank the many members of Salem’s police department and city council who have extended their immediate support.

While this bombing amounted only to vandalism and property destruction, LGBT citizens today still live in an environment where it must be seen as more than mischief, as a threat. In the news alongside this story is the conviction of a man who threw boiling water on his girlfriend’s son and his boyfriend, putting them in the hospital for a month. Turn the page, and there’s a story about a man smashing a woman in the head with a hammer while calling her an anti-gay slur. Until news like this becomes much, much less common, until the LGBT landscape in current events changes entirely, we can only see this as an attack.