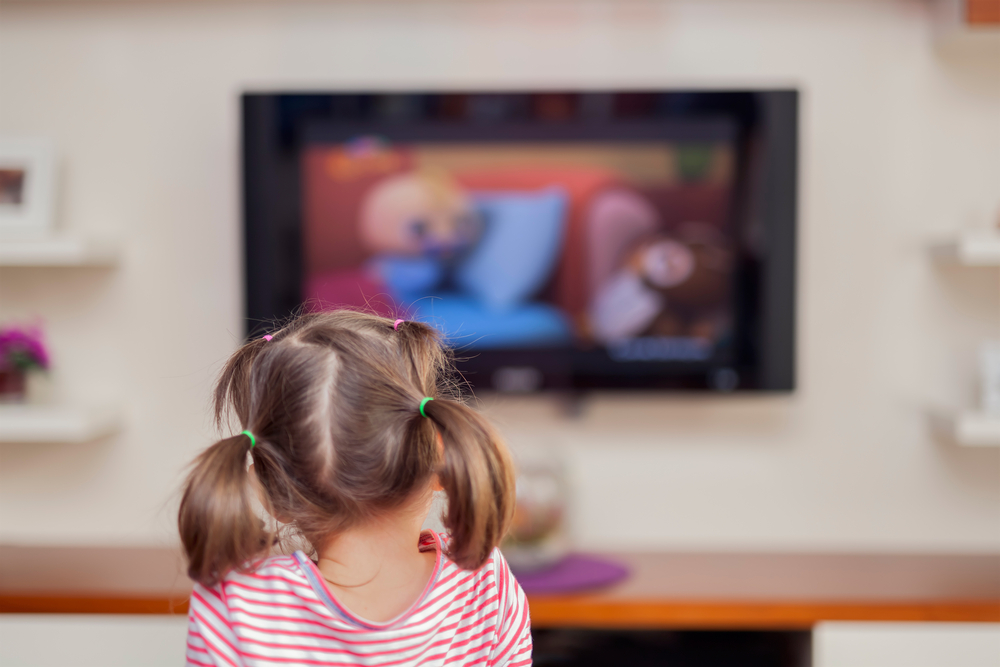 “The Answer” is a particular important episode, not just to fans of the show, but for LGBT communities of all ages. It’s an episode of a children’s show that portrays, in an undeniable fashion, a same-sex relationship from first realizations through lifelong commitment.

Rebecca Sugar, the show’s creator, said that she wanted to give Garnet (who is single-handedly the same-sex couple in question, it’s hard to explain) a traditional fairy tale love story. The art for the episode is inspired by love story classics, like Disney’s “Sleeping Beauty” and “The Adventures of Prince Achmed,” which is the oldest surviving animated film.

Rebecca Sugar, who identifies as bisexual, has said in the past that it’s very important that stories for kids include stories about sexuality, stories about consent, and stories about the unconventional.

“So many stories for kids are about love, and it really makes a difference to hear stories about how someone like you can be loved,” she said at San Diego Comic Con in July earlier this year, and added, “It’s very important to me that we speak to kids about consent, that we speak to kids about identity… I want to feel like I exist, and I want everyone else who wants to feel that way to feel that way too.”

Television critics are lauding the series as “heartwarming,” “innovative,” and “inspiring.” Ratings for the show continue to climb, despite what many deem a “controversial” episode. Rebecca Sugar’s approach to Steven Universe and its worldwide success are proof that diversity in the people who make our entertainment can only improve the quality of life for all of us.