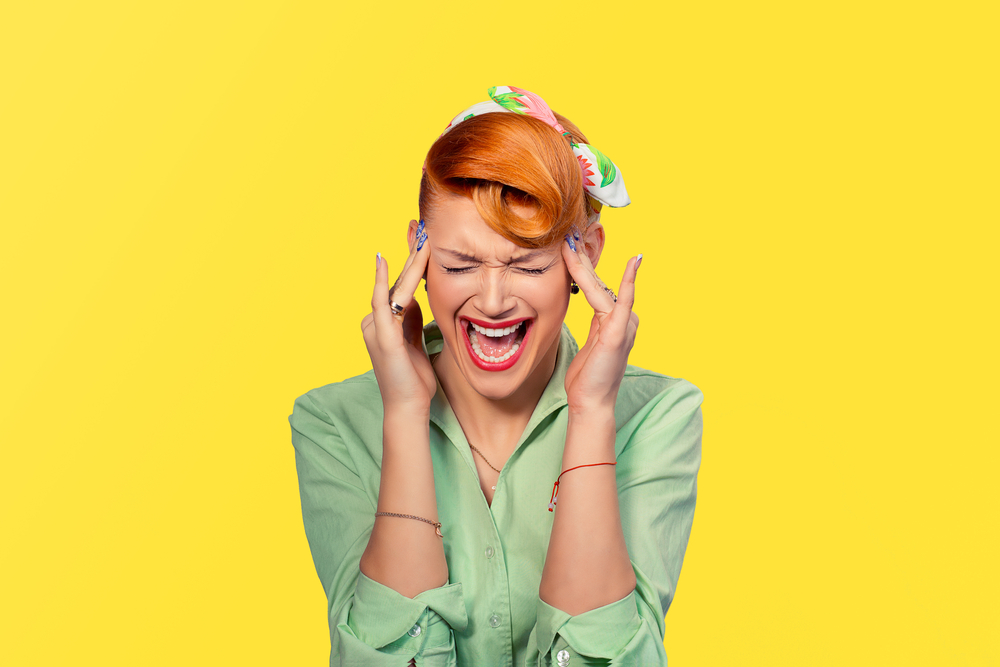 For far too many years, feminists have been stereotyped as “hating men.” It didn’t help when Rush Limbaugh infamously coined the term “feminazi” in the 90s. And even though feminism pushes for men’s rights as well as women’s, the negative connotations remain firmly intact. But here’s some food for thought: if women do hate men, maybe they have good reason to.

Prominent comedian Louis C.K. said it perfectly: “How do women still go out with guys, when you consider the fact that there is no greater threat to women than men? We’re the number one threat! To women! Globally and historically, we’re the number one cause of injury and mayhem to women. We’re the worst thing that ever happens to them!”

Harboring hatred and anger towards an entire group of people who are responsible for your oppression is an understandable reaction to injustice. And yet, the tone policing continues. As a person of privilege, you don’t get to control the way that disadvantaged people feel and talk about inequality.

The thing is, you don’t need to “imagine” any of these things, because all of these things are realities experienced by women. And for those who claim that voting rights are no longer an issue, let’s not forget about women who live in foreign countries where gender disparities are even worse. Misandry is a natural response to centuries of oppression.