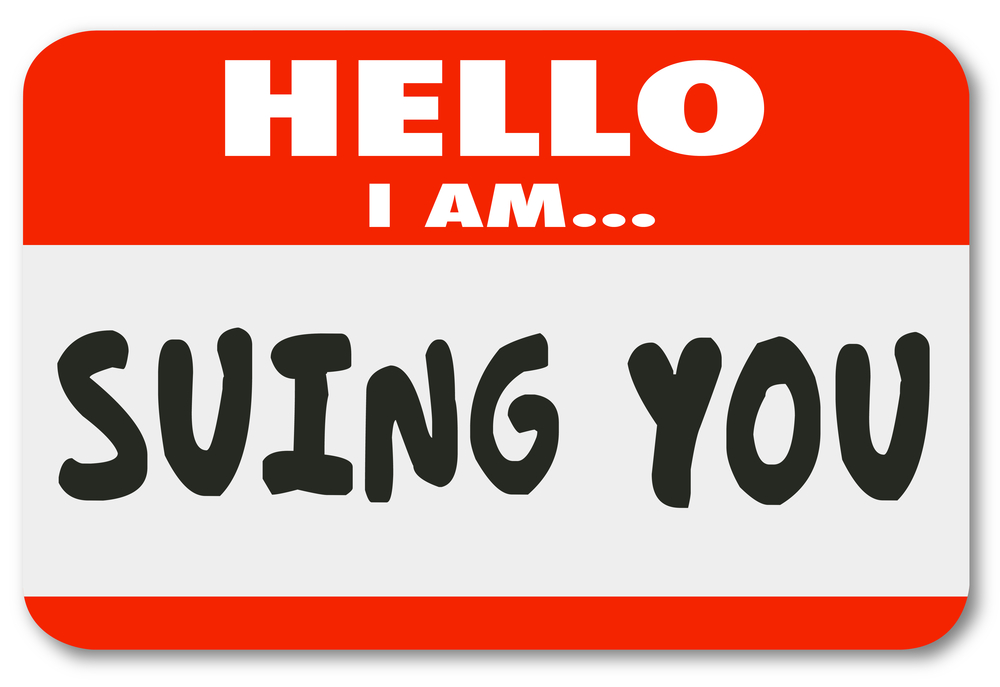 In what can only be described as a blatant act of discrimination, two lesbian couples from New Jersey were denied medical coverage for fertility treatments. Erin and Marianne Krupa’s medical provider, Horizon Blue Cross Blue Shield, cited a 2001 state insurance mandate that requires women under 35 to have “two years of unprotected sexual intercourse” before they are eligible for fertility treatment coverage.

Without medical coverage, Erin and Marianne Krupa were forced to spend more than $50,000 on treatments. The couple filed a discrimination lawsuit against Richard J. Badolato, commissioner of the New Jersey Department of Banking and Insurance. Another lesbian couple, Sol Mejias and Sarah Mills, were also denied coverage. They are pursuing legal recourse as well.

“Horizon covers infertility services equally regardless of sexual orientation. We interpret the 2001 New Jersey law defining infertility in a gender and orientation neutral manner and our coverage standard complies with federal non-discrimination requirements.”

But even if Horizon Blue Cross Blue Shield reads the law as bring “gender and orientation neutral” they cannot deny that the law is at the very least discriminatory towards asexual couples. Take sexual orientation aside for a moment and anyone can see that the law is still a gross violation of civil liberties. No one should be forced to disclose his or her sexual activity in order to receive medical coverage.

Grace Cretcher, a legal representative for the four women, stated, “The specific wording of the New Jersey mandate is particularly egregious and one of the most specific and exclusionary.”

The recent lawsuits have policy makers scrambling to revise existing laws. Fifteen states require medical insurance providers to cover fertility treatments. Of those fifteen, only California and Maryland have updated their laws to demand fertility coverage for everyone, regardless of sexual orientation.