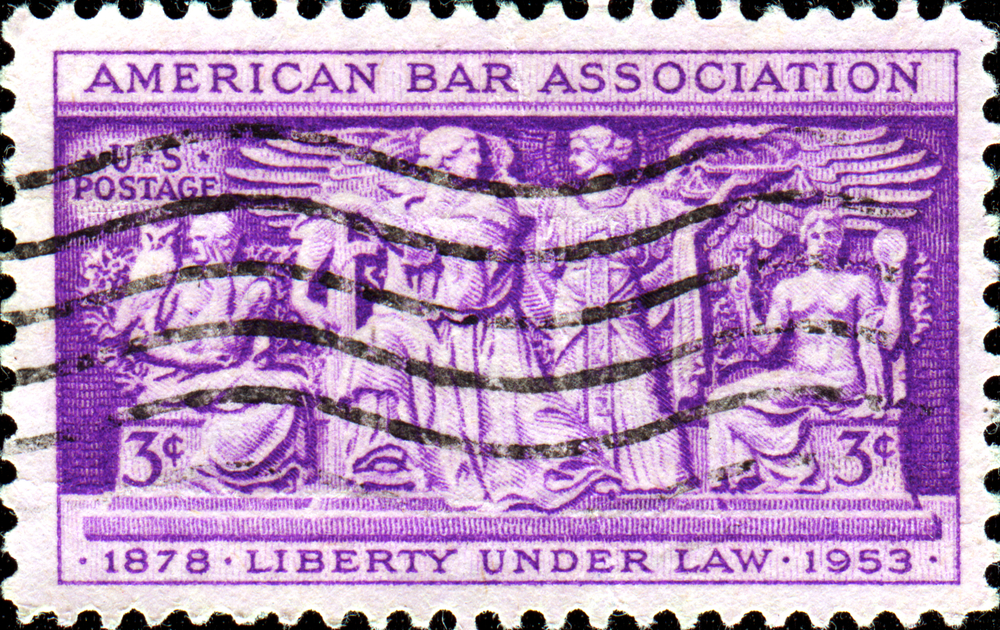 The American Bar Association (ABA) has adopted new ethics principles that classify discrimination or harassment of anyone during the practice of law as professional misconduct. One example of such activity is using pet names like “honey” when referring to opposing counsel who are women. Casual sexism like this is not the only way in which lawyers can discriminate or harass other lawyers, clients, and the like, but it is an easily identified example.

The new rule covers race, religion, sex, disability, and other personal identifying factors. About two-dozen states, as well as the District of Columbia, already have rules like this in place within their own bar associations. The ABA is looking at those states as laboratories, wherein necessary changes to the legal profession have been tried and tested. Without an overarching guideline from the ABA though, it is easy for lawyers who do discriminate or harass to avoid consequences for their actions. It also requires the remaining states to keep up with the times.

Critics have claimed that the rules violate freedom of speech, which is a specious argument that no lawyer should ever be making. But critics also claim that it prevents lawyers from rejecting potential clients, or that they won’t be able to vigorously defend their current clients. Although the question of how being banned from calling the opposing counsel “honey” would prevent the defense of one’s client is hard to answer, the ABA has provided some “wiggle room” in the rules; they ban offensive conduct only if the lawyer intentionally engages in it, or reasonably would know it was offensive. Fortunately, there are some specific guidelines as to what qualifies as harassment or discrimination. But one would think that since lawyers are so hung up on the technicalities of speech, they wouldn’t need harassment or discrimination to be spelled out for them.