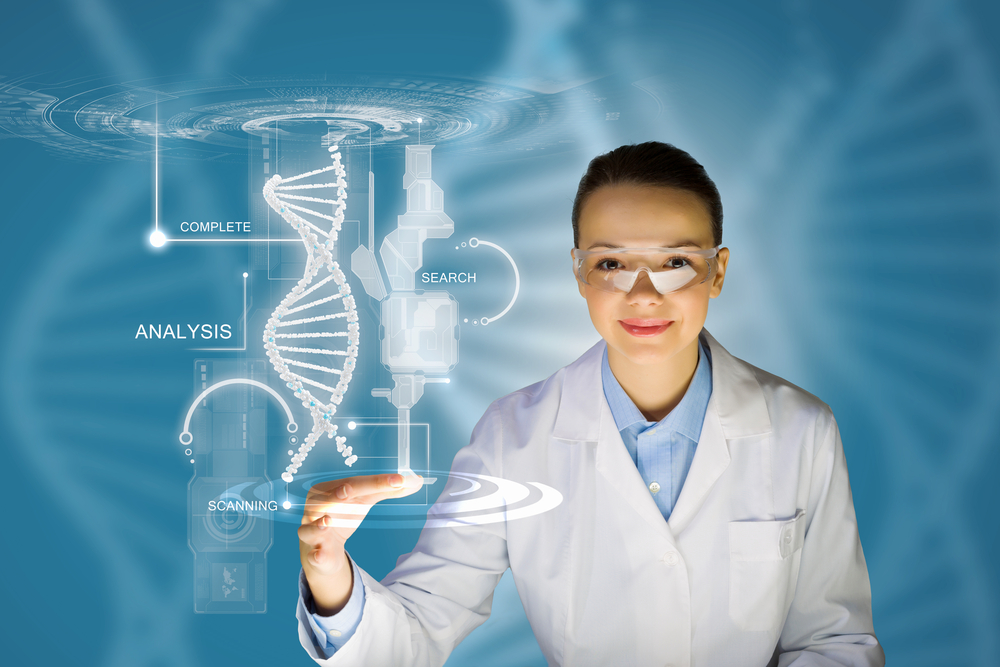 Tuck C. Ngun, PhD, is a post-doctorate researcher at the David Geffen School of Medicine at the University of California, Los Angeles, and the first author on a paper entitled “A novel predictive model of sexual orientation using epigenetic markers.”

So what does that mean for the rest of us? It means that Dr. Ngun and his team think that they’ve narrowed down what kinds of genetic markers can indicate sexual orientation in men. Working with 37 pairs of twins in which one man was homosexual, and with 10 pairs of twins in which both men were homosexual, they were able to predict the sexuality of a given person with about 70% accuracy.

After sorting through a mountain of information granted by the DNA of their survey participants, Dr. Ngun and his team were able to find some that they’re pretty sure indicate sexuality. They did so with the help of a mathematical model they developed to sort through over 400,000 data points. Without it, they’d still be sorting.

The reasoning behind the study is simple: sexuality is a huge part of our everyday lives, but we know next to nothing about how it works at a genetic level. The researchers are interested in learning more about how sexual attraction works in order to better understand why some people are gay and some are straight.

Of course, human sexuality is a lot more complex than that simple dichotomy, but research like this moves in small steps. For now, the team is working with another, more general group of participants, to see how well their model works with men who don’t have twins to compare with.

As reported in The Advocate, Ngun has quit the research project and expressed concern that the test could be misused.  “I’m gay,” he told New Scientist, “and I’ve always wondered why I am the way I am. But once you have this information, you can’t control how it’s used or disseminated.”