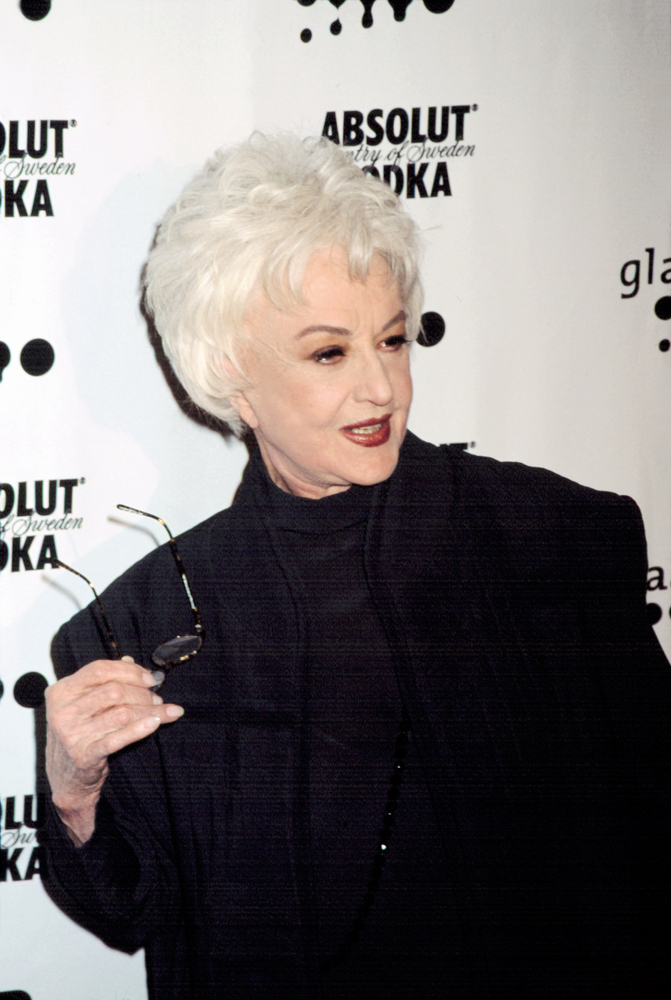 Even with so many recent gay rights victories, advocates for sexual minorities estimate that there are still hundreds of thousands of LGBT teens around the country that are still rejected by their families.

Many of these rejected kids end up homeless in New York City, which only has 100 beds that are dedicated to LGBT youth.

But this week, the problem has been improved. Using a $3.3 million grant from the City Council, the Ali Forney Center will renovate an East Village brownstone and open a residence for homeless LGBT youth there in the summer of 2016.

“The last 13 years have been extraordinary,” Carl Siciliano, AFC’s founder and executive director, said at a July 20 event marking the start of the renovation of the E. 13th St. facility. “Our community has woken up to the need to help our LGBTQ youth.”

Seven years ago, former Golden Girls actress Bea Arthur gave a $300,000 donation to the center and the new 18-bed facility will be called “The Bea Arthur Residence” and will not only house the youth, but will provide critical social services as well.

Renovations on the new building are expected to begin later this month, using funds from the city and private donors.