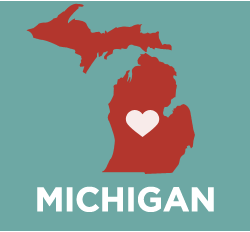 The road to marriage equality in Michigan has been fairy tumultuous as of late. Bernard Friedman, a judge who was originally appointed to the federal bench by President Ronald Reagan, ruled the state’s gay-marriage ban unconstitutional on Friday, March 21st. This glimmer of good news for Michigan’s same sex couples was fleeting, however; the more than 300 couples that wed on March 22nd following the ruling feared for the legal status of their marriages as it was appealed shortly thereafter. Happily, those couples are allowed to keep their married status, but now that the 6th Circuit Court of Appeals has intervened, Judge Friedman’s ruling has been put on hold.

The Advocate recently reported on the status of marriage equality in Michigan in lieu of these latest events, and drew some pretty interesting parallels between the progress being made there and the Republicans who are driving that progress. Writes The Advocate’s Molly Ball, “A Republican-appointed judge and a Republican governor easing the path for gay marriage: The Michigan case was just the latest example of the role Republicans are playing in the rapidly changing landscape of gay marriage in America,” mentioning Michigan governor Rick Snyder’s promise to abide by the federal court’s ruling either way.

Ball so explains, “From Republican officeholders to the GOP rank and file, the party that once wielded antagonism to gay marriage as a wedge now is a major reason behind its increasing acceptance.” Is it true? Is the GOP finally coming around on issues of equality, or are these parallels an oversimplification of the way that many Republicans, especially in younger generations, have multifaceted relationships with contemporary political issues? 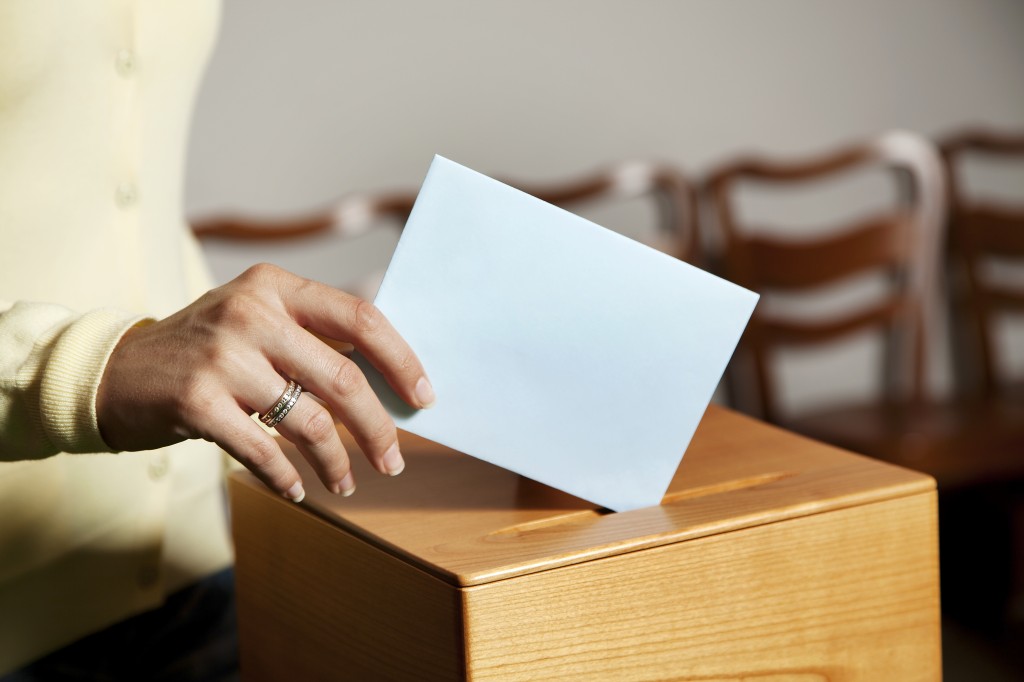 Even Republican voters are helping to bring marriage equality to the forefront.
Image: Shutterstock

Republican consultant Mark McKinnon, who formerly made campaign ads for George W. Bush, described marriage equality as “the last frontier of civil rights, and it would be nice if Republicans didn’t have to be dragged kicking and screaming,” towards accepting it, in an email to Ms. Ball. McKinnon is certainly not the only Republican with this mindset. Political strategist and George W. Bush’s former campaign manager Ken Mehlman, GOP U.S. senators, judges, and many of the country’s Republican voters are showing more and more support for marriage equality.

With marriage equality momentum being driven in part by Republican lawmakers and politicians, perhaps universal equal access to marriage will come sooner than predicted.

Learn more about the status of marriage equality in the United States by visiting Freedom to Marry.